Crucible is coming to Erie, with Sherlock's being the last stop on their EP release tour. 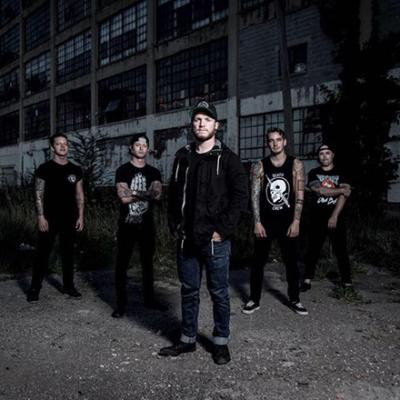 Crucible, a metalcore band from Detroit, is coming to Erie, with Sherlock's being the last stop on their EP release tour.

Formed five years ago, Crucible started as a side project featuring three members of the popular metalcore band, We Came As Romans. However, it has taken until this year for the band to come to fruition, having just released its first EP in December.

Supporting acts on the tour are New Jersey's Toothgrinder, and Ghost Key from Illinois. Toothgrinder is much more experimental, bordering on a math rock/metal hybrid, while Ghost Key plays a slightly melodic hardcore punk, akin to bands like Defeater and Touché Amore.

Opening acts on the bill are local metal bands Amavasya and Saevitia, both of whom have released new material this year, and who are among the top names in the current Erie metal scene. – Tommy Shannon