by Cory Vaillancourt
View ProfileFacebookTwitterGoogle+RSS Feed
June 20, 2012 at 10:35 AM 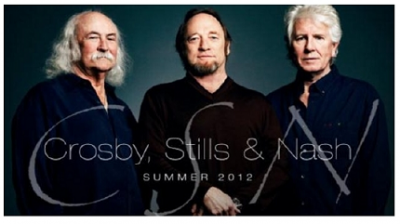 Moments ago, in a drawing held at the Jefferson Educational Society, the winners of 12 pairs of VIP tickets to the Presque Isle Partnership's "Best Summer Night" event – featuring Crosby, Stills, and Nash – were announced. Congratulations go out to:

If you or someone you know appears in this list of winners, contact the Perry 200 Commemoration at 814-459-8000, or info@perry200.com. Tickets must be picked up at the Jefferson Educaiontal Society at 3207 State Street by 10 a.m. Friday morning.