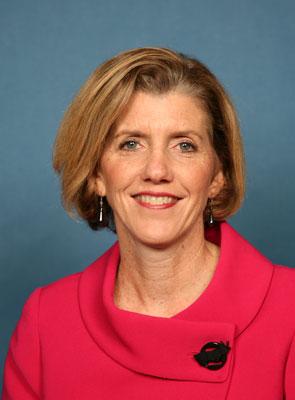 Dahlkemper, who served in the U.S. House of Representative (D-PA3) from 2009-2011,  will review transportation infrastructure and policy for the Wolf administration.