by Alex Bieler
View ProfileFacebookTwitterInstagramGoogle+RSS Feed
April 30, 2014 at 9:03 AM 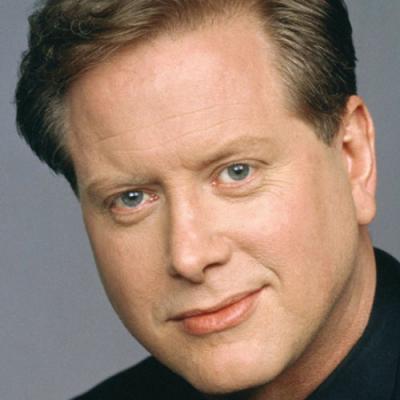 For nearly 40 years, Saturday Night Live has been a comedic institution. Stars like Bill Murray, Eddie Murphy, and Tina Fey have all performed on the live sketch show during a run of over 700 episodes and counting. However, just one person can claim the title of longest tenured cast member – Darrell Hammond, who will be performing at Jr's Last Laugh Friday May 9 and Saturday, May 10.

Most known for his belly-laugh inducing impressions of Bill Clinton and Sean Connery, Hammond was a cast member for 14 years, over a third of SNL's existence, a run in which the comedian impersonated 107 different real-life people and had the honor of shouting the show's trademark opener "Live from New York, it's Saturday Night" 70 times by the time he left in 1999.

Hammond's days at Saturday Night Live weren't always so funny, however. A few years after his departure from the show, Hammond opened up about his abusive childhood, which led to alcoholism and cocaine abuse during his career. Now clean, Hammond's back to doing what he does best – making people laugh.

There will be a lot of comedic history on stage when Hammond comes to Jr's, so check out the master impressionist and frank jokester telling his tales live from Erie. — Alex Bieler