Self-titled releases can be tough, but local rockers Daybreak Radio manage to pull it off with style.

by Alex Bieler
View ProfileFacebookTwitterInstagramGoogle+RSS Feed
April 29, 2015 at 8:15 AM 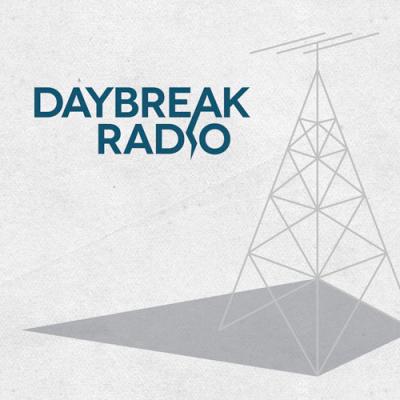 The self-titled release is a tricky venture, because it's typically an introduction to the sound of a band. Local music fans have been able to check out the Americana-infused southern rock of Daybreak Radio during live shows, but would an album manage to capture the magic of a concert? The Daybreak Radio EP passes that test with flying colors, providing a collection of six songs that will have you stomping your feet and nodding along in the comfort of your home, car, or wherever people like to listen to albums nowadays. The quintet packs plenty of straight-up rock 'n' roll into the EP, serving up rousing experiences in four-minute packages thanks to songs like "Tradition Dies Hard" and "Texas." The addition of new keyboardist Doug Phillips provides some extra depth to the band's sound, primarily on the soulful "On My Way," while "Home With You" adds some feel-good vibes to the EP. In short, Daybreak Radio is a blast. – Alex Bieler