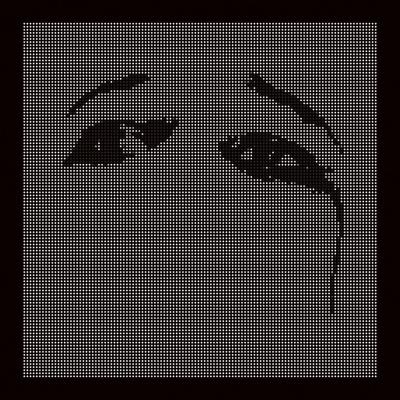 Deftones operate in their own time and space, and by all means, they've earned that right. Throughout a career that's lasted over 25 years, the band survived nu-metal, revolutionized alternative metal by incorporating trip-hop and goth-rock influences, and nine albums later, they have yet to release a dud. The confidence they have in their identity combined with their willingness to experiment has led them to be called "the Radiohead of metal," and considering their latest album manages to be their best in a decade, it's not hard to understand why While 2016's Gore polarized listeners with a complex assortment of influences and a muddy mix, Ohms plays like a greatest hits release composed of entirely new songs; it's a victory lap. Toss in the fact that legendary producer Terry Date reunited with the band for the first time since 2003, and it's easy to hear why some songs ("Urantia," "Error") hearken back to the band's Around the Fur days as others do their most experimental phases ("Genesis," "The Spell of Mathematics"). It may be years from now, but the album's triumphant title track points to the band returning yet again someday with another genre-defying masterpiece.