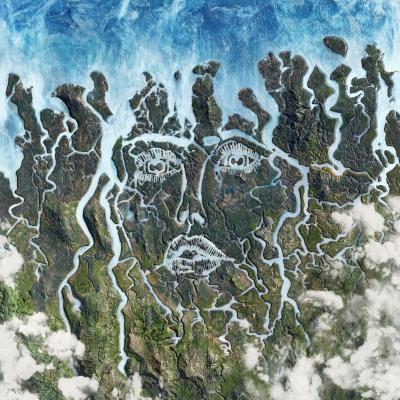 The English duo of Howard and Guy Lawrence crafted an instant classic of the in 2013's Settle, a record that expertly blended Chicago house, Detroit techno, and U.K. garage with pop sensibilities, creating an absolutely riveting sound (and launched then no-namer Sam Smith to superstardom with the hit single "Latch"). Its follow-up, 2015's Caracal, leaned into pop and R&B more heavily, but was still identifiable as Disclosure. Five years later, that identity has become a little murkier. There is definitely a lot of energy packed into ENERGY, but it's scattered in perhaps too many directions. Not that it won't get you up and moving — just try sitting still through the hip house banger "My High"— rappers slowthai and Amine let loose over an unrelenting synth bass hook and choppy snares to exhilarating effect. Elsewhere, however, you'll be led to wonder whose song you're listening to — for instance "Ecstasy" sounds more like an early Daft Punk B-side and the Soul Train disco of "Tondo" feels totally out of place. Despite all the undeniable energy, it's rare to stumble upon Disclosure's essence here (the aptly-titled "Get Close" comes closest) — hopefully they haven't exhausted themselves.