DJ Shadow // The Mountain Will Fall

Shadow might not be leading the pack as an innovator, but he's keeping up.

by Nick Warren
View ProfileTwitterInstagramRSS Feed
July 6, 2016 at 9:00 AM 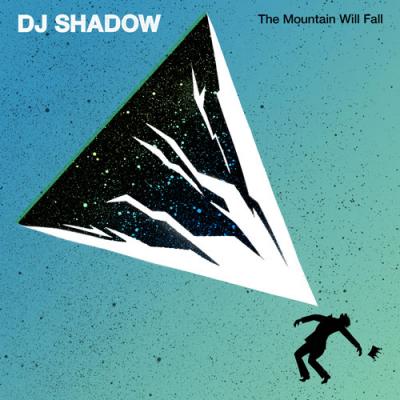 The Mountain Will Fall

It's been almost 20 years since Endtroducing….. introduced the world to DJ Shadow. Built almost completely from sampled content, the album has proven to be a seminal soundtrack to the 1990s. How much have things changed since then? The answer is a lot, and a little. The tools have morphed drastically. No longer reliant on stitched together vinyl grabs, Shadow, aka Josh Davis, is forging ahead with Ableton, the popular software used for live sampling. Not the genre-bending limbo that The Outsider and The Less You Know, the Better were, the downtempo hip-hop spirit of the album is still captured justly. The Mountain Will Fall starts off with its titular opening track blinking with synth tones and low undercurrents. Not one to bury the lead, the highlight of the album unsurprisingly comes from a guest appearance by Midas-touched Run The Jewels. The album also features guest appearances from Nils Fram, Ernie Fresh, Matthew Halsall, G Jones, and Bleep Bloop. Shadow might not be leading the pack as an innovator, but he's keeping up. – Nick Warren