With a catalog of classic originals, the core trio comes back to Basement Transmissions 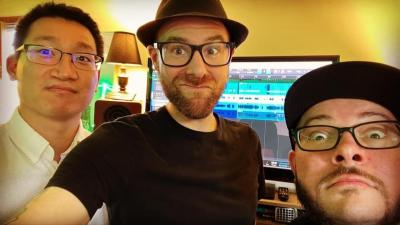 contributed photo
A recent picture of Matty B and the Dirty Pickles classic lineup of Ben Roemer, Matt Boland, and Mark Grzywinski

"The last time the original Pickles were together was in 2011. We, did one night live on stage," Matthew Boland said, recalling a show at the Crooked i. The Pickles in question, so to speak, are bassist Ben "Jammin" Roemer, drummer Mark Grzywinski (aka Marky G), and Boland himself.

Among other things, that trio in particular played countless shows around Erie, and are responsible for the 2008 album Picklebilly. Were you a fan of the apt portmanteau of Picklebilly (combining "pickle" with "rockabilly," as their style suggests)? Well fear not, because the band will be playing that album in full during a set that you won't want to miss on the main stage at Basement Transmission.

With the classic Pickles themselves being scattered throughout America like dried dill flakes in the wind, it's no wonder why it's been so long. For years now, Grzywinski has lived in Portland, Ore., with Roemer in Pittsburgh. Just this year, Boland himself relocated to Austin, Tex., though makes semi-regular stops back into his hometown. "I came back just for this month, and Mark happened to have come back here for a little bit at the same time. And we were like, it's our 18-year anniversary." 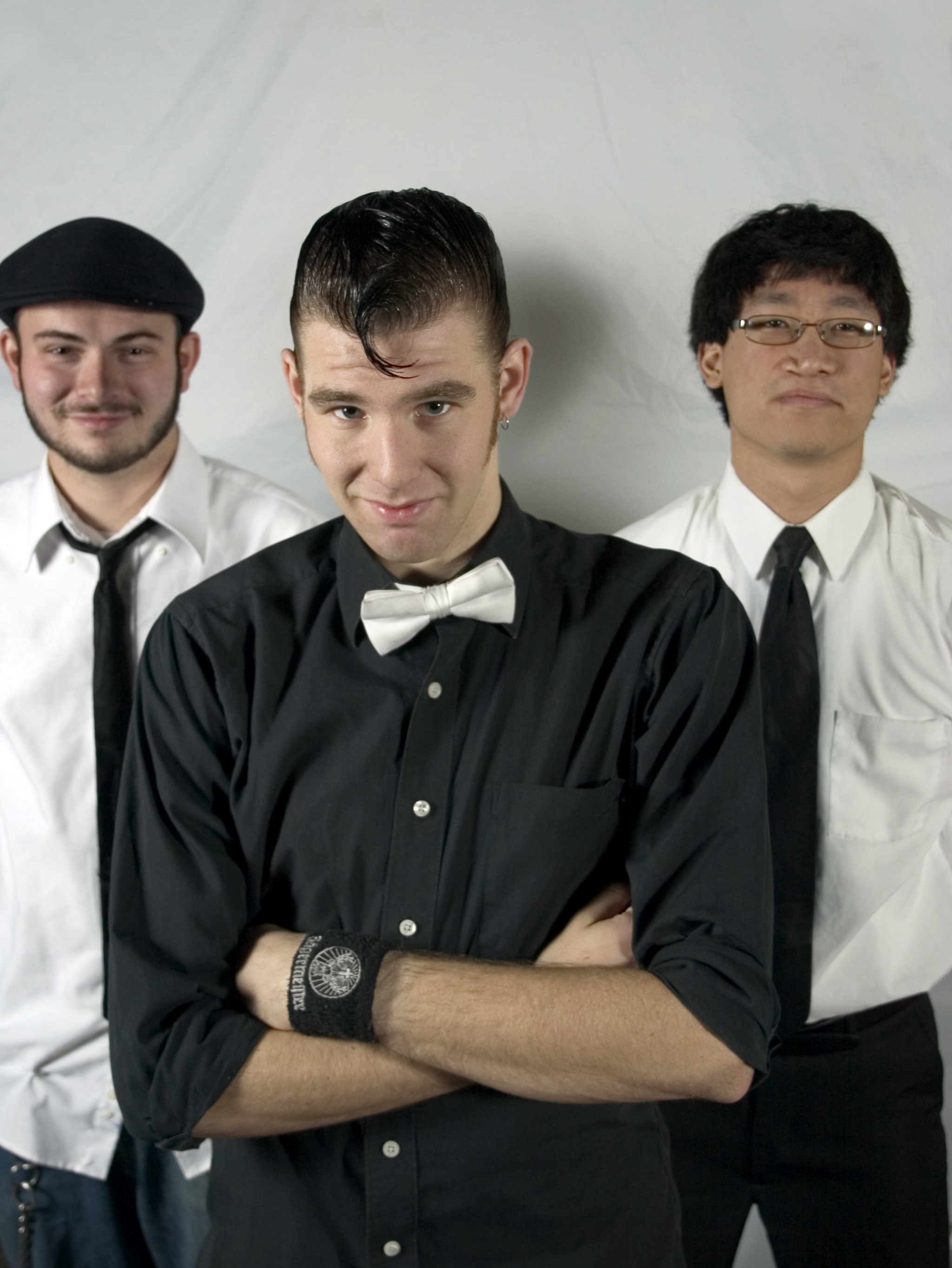 A classic-era photo of the band, one the was used by designer (and former bandmate of Boland's with the Bootlegger's Bible Club) Matthew Texter

Forming the band in July of 2004, members of the band were just 17 and 18 years old. Matty B and the Dirty Pickles released I Sold My Willy for Picklebilly later that year with their original original drummer, Matt Korytowski, a rougher recording when the band was more ... green.

This show in particular is one that's close to Boland's heart, featuring a night of original songs. While always a staple in his sets, Boland began performing cover-sets with the incarnation of Matty & the Pickles, his full-band 1950s revue.

In addition to the aforementioned Picklebilly, expect to hear cuts from 2010's Not Quite Kosher, and Infinite Chaos (put out under the Matt "Broke" Boland moniker, but an album that he feels to be Pickles canon), with well over 20 songs up their sleeves.

Beyond the original lineup, Boland is quick to credit fellow Pickle "Digg-it" Dave Schroeder, a close friend who did the bands design work – drawing the band's mascot, Dirty Dill and designing many of their album covers – who the band literally taught to play bass (a complex feat when you note Roemer's frenetic walking lines), and then drums.

Joining the Pickles on the show will be Eric Brewer & Friends, as well as Brooke Surgener. "Brooke is working hard, and her new album is coming out soon, she's already releasing singles," Boland explained. "We've always been good friends, and we've never actually done a show show together."

"I didn't want everything to be the same. I wanted it to be drawing from different crowds," Boland detailed. "Same thing with Brewer and friends. I was like, who better?"

Even the venue itself is special to the band, being the former location of the Roadhouse Theatre, where the band cut its teeth in the early days, with the three musicians putting on a show centered around Buddy Holly on the Roadhouse stage. Boland even recalls bonding with current Basement Transmissions owner Bob Jensen when he was much younger, talking for hours about skateboarding.

"Bob's always been kind of family," Boland said warmly. "And then having that connection to Pegasus Unicorn with him and Ben, we're like, Yeah, this just makes sense."

And who knows, the band even plans on recording the set, so there may just be a live album in the future.