Dramashop's Third Has it All 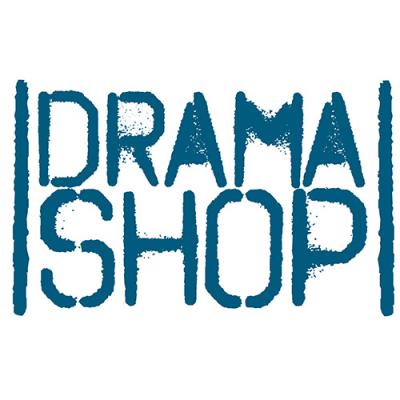 A liberal academic. A conservative student. A suspected case of plagiarism. Whose side will you choose?

This is the story of Third, from Pulitzer Prize-winning Wendy Wasserstein (arguably one of the most prominent female playwrights in America), and the current production from Dramashop.

The premise: Professor Laurie Jameson and her student, Woodson Bull, III ("Third," for short) can't stand each other. Each see in each other the worst qualities of liberal academia and Bush-era conservatism, and when Third turns in a sophisticated, thoughtful, well-reasoned paper on Shakespeare's King Lear, Laurie accuses her student of plagiarism. The reductive world-view each player projects onto the other does nothing to help matters.

While the comedic play's action is dramatic, he-said/she-said clash of words and wit, looking at the piece under the lens of Wasserstein's larger body of work illuminates issues of an aging feminist movement through the eyes of Laurie. Critics have argued that one can trace the movement through the chronology of Wassertein's plays and her female leads. Third was her last play; she died in early 2006 of lymphoma, shortly after the show debuted.

In an echo of life influencing art, Laurie and Third are played by the real-life team of Gannon University theater instructor Paula Barrett in her Dramashop debut, and her student Michael Haas.

Whatever your political affiliation, Third will have you examining the way we think about others across the aisle and what we miss out on when we reduce them to our own negative assumptions. — Sara Toth