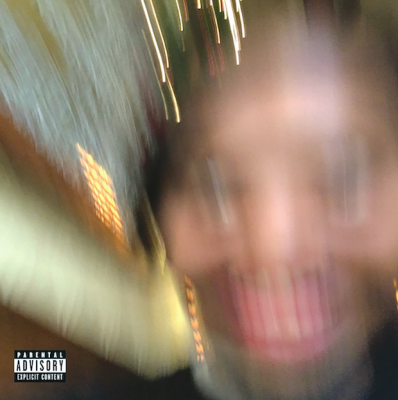 4.5/5 Starts
It's been three years since we last heard from Thebe Kgositsile, better known as Earl Sweatshirt. Following news of his father's death last year, it seemed the once Odd Future prodigy might need more time to grieve before returning to the public eye. But in the last weeks of 2018, Earl delivered Some Rap Songs, a complex masterwork with a title that is both hilariously understated and wildly fitting. The best word for Some Rap Songs very well may be "kaleidoscopic." After 2015's brief, cohesive I Don't Like Shit, I Don't Go Outside, its successor prefers to toss listeners from sound collage to sound collage like an old, beat-down funhouse. While this MF Doom-esque approach takes time to fully resonate, it is also a natural step in Earl's evolution, and the rapper sounds comfortable making himself at home. From its melodic takes ("Shattered Dreams," "The Mint") to its most deeply unsettling moments ("Red Water," "Peanut"), Earl finds deliberate ways to incorporate his family's legacy and his own personal downfalls into 2018's finest 26 minutes of levity. — Aaron Mook

(VIRTUAL) History Happy Half Hour: The History of Arcades