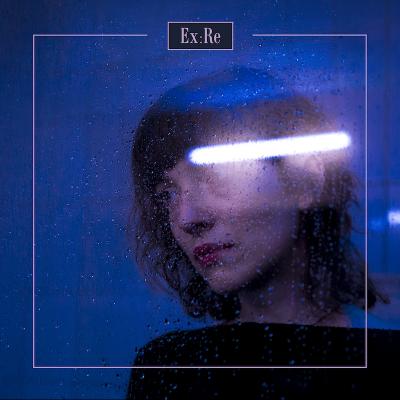 Ex:Re's debut arrived as a surprise late this past November. In fact, it may have flown completely under the radar if it weren't for the name attached to the moniker; the first proper solo release from Daughter frontwoman Elena Tonra, Ex:Re's self-titled LP takes a step back from the band's cinematic soundscapes and lush post-rock to craft something darker, more focused, and intensely personal. Although this unique set of songs took years to write, they were recorded relatively quickly, and that sense of urgency carries throughout the album. Laying down her electric guitar, many of Ex:Re's compositions are centered around melancholic acoustic arrangements (opener "Where The Time Went" and standout "New York"), and, occasionally, a buzzing synth or two (single "Romance"). But the one thing Tonra retains is her knack for unforgettable songwriting. On sparse highlight "The Dazzler," she drunkenly longs to spend the rest of her life in hotel rooms, constantly being provided for and never having to leave on someone else's volition. In terms of relatability, you'd be hard-pressed to find a more endearing wordsmith. — Aaron Mook