Earll joins PASSHE Board of Governors

Former State Sen. Jane Earll sworn in to PASSHE Board of Governors. 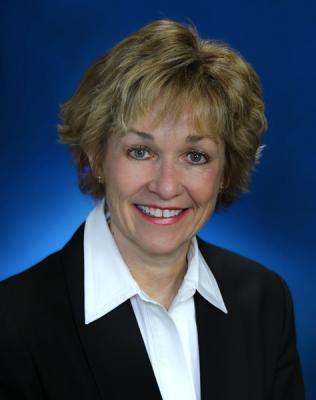 One of the last orders of business on the agenda of outgoing Pennsylvania Gov. Tom Corbett is to fill two vacancies on the board of governors of Pennsylvania's State System of Higher Education (PASSHE).

Corbett, who was derided in the 2014 midterm elections for his assault on public education, including PASSHE, filled one of those vacancies today with the nomination and confirmation of former State Senator Jane Earll.

Earll formerly represented the 49th District in the Pennsylvania State Senate before retiring in January 2013. She was the Republican nominee for lietenant governor in 2002.

Earll, a long time proponent of a community college in Erie County, lauded the Edinboro University "Community's College" at its Porreco campus earlier this year.

Edinboro is one of fourteen universities in PASSHE.

The PASSHE Board of Governors is comprised of 20 members, including 11 members appointed by the governor, plus the governor or a designee. Earll is the only member of the board from northwest Pennsylvania.

Earll was sworn in on Wednesday morning by Erie County Judge Robert Sambroak at the Porreco College of Edinboro University.