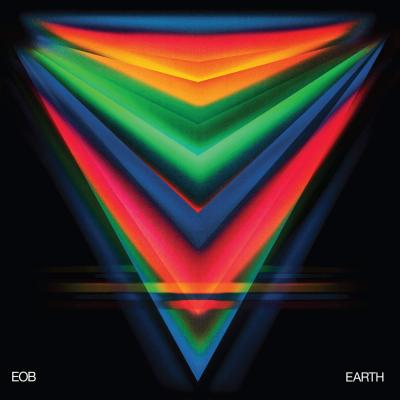 Layering and texturing with the adroitness of a Hollywood stylist, Ed O' Brien (EOB) makes a nice first impression on his solo debut. The Radiohead guitarist and backup singer becomes the latest of his bandmates — following Thom Yorke, Jonny Greenwood, and Phil Selway — to strike out on his own creative detour, with electronic and acoustic elements sharing the same sonic highway. While Earth does not quite match the scope of an OK Computer or Kid A, it does cover a decent amount of ground in its roughly 46 minutes. The album's midsection may be its strength, as the acoustic and relatively unaffected "Long Time Coming" segues effortlessly into "Mass" — wistful, searching, beautiful, and tinged with dark — the same qualities that inform some of Radiohead's most heralded releases. As strong as those tunes are, closer "Cloak of Night," an unadorned and yearning folk duet with Laura Marling, has a timeless quality that may make it this album's best. Elsewhere, Earth recalls the late '90s and early '00s, particularly on "Olympik," its rave-inspired chord stabs, looping drums, and pulsing bass lines sounding something between U2's Achtung Baby and a Chemical Brothers vocal feature. Good when it's busy, better when it's quieter, Earth is a worthwhile listen in your spare time.