by Tracy Geibel
View ProfileFacebookTwitterRSS Feed
January 4, 2017 at 11:15 AM 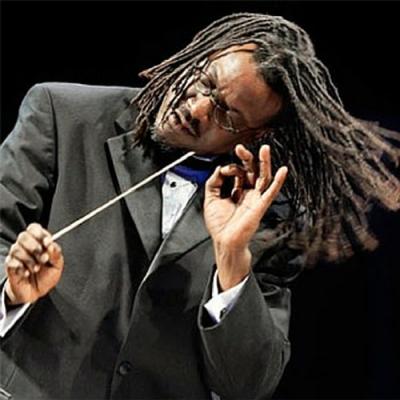 The concert, which will be led by ECO music director candidate Vincent Danner, begins with music from Jacques Ibert, a notable French musician. Born in 1890 Paris, he became a successful composer known for Escales and Divertissement.

The concert, which will be led by ECO music director candidate Vincent Danner, begins with music from Jacques Ibert, a notable French musician.

The ensemble will then feature newer music by George Walker, who won the Pulitzer Prize for Music in 1996. His work has been performed across the U.S. and in England.

To end the evening, the ECO will perform Joseph Haydn's Horn Concerto No. 1, and W.A. Mozart's Symphony No. 39.

Danner is perhaps just the man to lead this concert, as he is known for his "easy authority in music of all styles and periods."

He has worked with orchestras across the U.S. and Europe, and is now a lecturer at Baldwin Wallace University. He received the Sally B. Parker award from the American Symphony Orchestra League after he led the Memphis Symphony Orchestra's Martin Luther King Jr. Tribute.