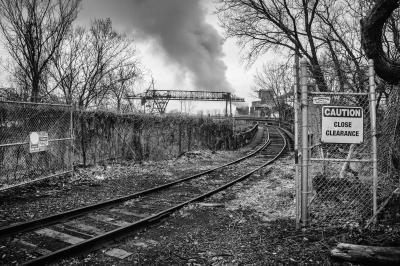 As this issue goes to print, the state Department of Environmental Protection (DEP) and Erie Coke Corp. continue a hearing before the state Environmental Hearing Board to determine whether or not the plant may continue operating after DEP denied its Title V operating permit on July 1. While it's impossible here to provide an up-to-the-minute report, some testimony in court is worth examining.

One major argument by those representing Erie Coke is that the plant's continued operation would create virtually no health harms for the Erie community. Allen C. Dittenhoefer, an environmental consultant hired by the company, said "the risk of excess cancer presented by the coke plant's emissions is well below the amount permitted under the U.S. Environmental Protection Agency's standards," according to the Erie Times-News.

But Dittenhoefer's analysis raised questions among some local experts watching the case closely. Using wind data from Erie International Airport, he posited that most emissions would blow out over the lake. DEP attorneys acknowledged that given the highly varied wind patterns we're accustomed to in Erie, especially close to the lake, it didn't make sense to use wind data from the airport, which would not match patterns near Erie Coke.

In fact, Hold Erie Coke Accountable is aware of over 250 complaints submitted to DEP by residents throughout eastside neighborhoods, Erie's central business district, and the West Bayfront.

During the hearing, Dittenhoefer admitted under questioning that different wind data would have produced different risk assessment results.

Another question regarding Dittenhoefer's assessment is why its focus is limited to elevated cancer risk. Unquestionably, less lethal health conditions such as asthma, chronic obstructive pulmonary disease, upper respiratory tract allergies and others can be severely debilitating to many who live downwind of pollution. These are commonly exacerbated by non-carcinogenic pollutants, especially particulate matter — a primary pollution source emitted by Erie Coke, as our DEP has noted repeatedly.

In fact, as the New York Times reported on July 10, a study focusing on particulate matter in the European Respiratory Journal recently found that "even moderate levels of air pollution can cause lung function impairment that rivals the damage caused by smoking ... The effects were particularly strong in low income populations and in people working where there is high exposure to contaminated air."

The emissions model used to gather Dittenhoefer's data likewise raises questions. A thorough examination is beyond the scope of this article. But essentially, Erie Coke seems to be using erroneous wind direction data in a theoretical model based on emissions data collected in 2016 and representing it as directly comparative to today's emissions. Local scientists cannot confirm all the parameters used in the study due to lack of available data, but sworn testimony given by Erie Coke seemed to indicate Erie Coke was running at a different capacity in 2016 compared to today.

Yet more questions surround the testimony of Paul Saffrin, CEO of Erie Coke, and also the former CEO of Erie Coke's now-closed sister site in Tonawanda, NY. Saffrin assured DEP that his company has the money to repair the plant and bring it into compliance, but also said Erie Coke will not be able to fully meet the regulations set by the Title V Permit at all times. 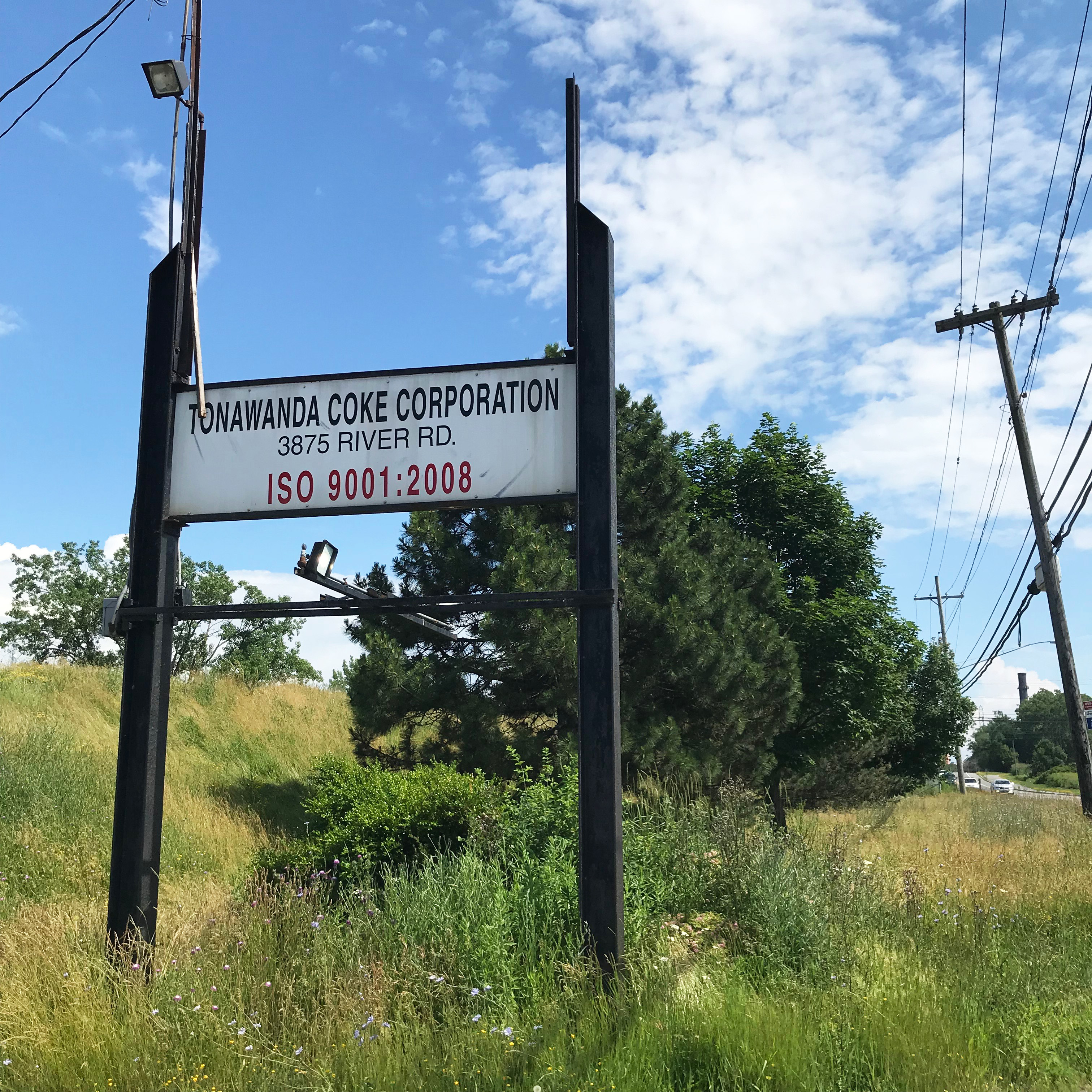 Saffrin's assertion that Erie Coke has ample funds to bring the plant into compliance begs the question: Why were those funds not used for maintenance and repairs earlier? And how is it that Erie Coke is solvent, yet Tonawanda Coke declared bankruptcy shortly after the New York Department of Environmental Conservation ordered it to shut down last July — an act that likely leaves taxpayers there with the financial burden of cleaning up? 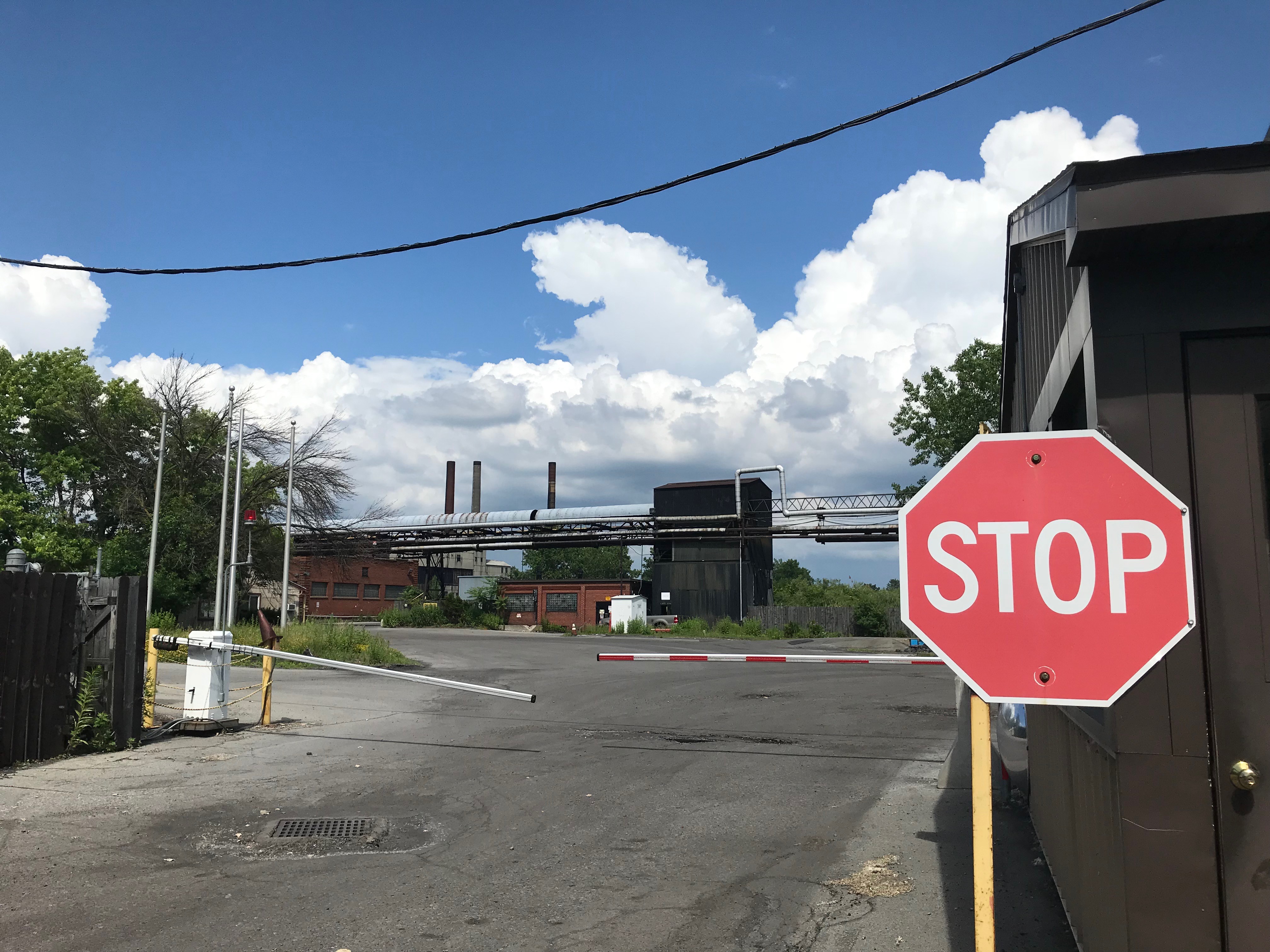 Saffrin also argued that forcing Erie Coke to close would cost our city 137 jobs that pay an average of $17 per hour. But this figure doesn't indicate how many of those jobs are permanent, with benefits, and how many are temporary or contract. And an "average" per-hour salary doesn't necessarily reflect what the majority of workers are making, assuming very highly-paid employees and executives are also part of that data set. Regardless of these numbers, job loss is an upheaval at any pay rate, and no one wishes that outcome for Erie Coke's employees. Nonetheless, Saffrin's assertions bear scrutiny, as do all arguments in this case.