With a steady climb in positive cases, our area sees one new death this week 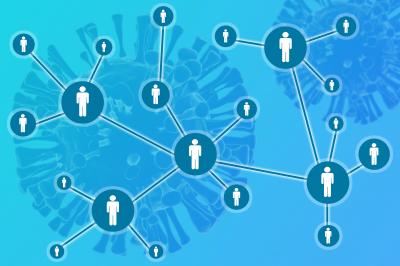 In the last month, there have been 218 new positive cases, 271 recoveries, and four deaths.

Erie County's cumulative positive case total has more than doubled in more than ten weeks. The amount of deaths reported has doubled in eight weeks.

If Erie County were to proportionally have as many cases as Pennsylvania, the county's total cases would be more than doubled, at roughly 3,402.