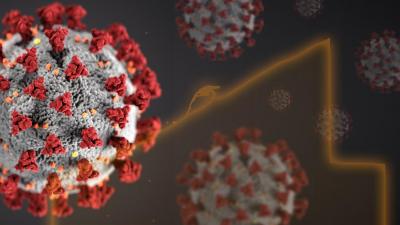 In the last week, there have been, 49 new positive cases, 114 recoveries, and five deaths.

Erie County's cumulative positive case total has more than doubled in a little over eight weeks. The amount of deaths reported has doubled in one month. By our math, there have been 99 new cases reported over the last 14 days, for a ratio of 36 cases per 100,000 people in the last 14 days.

Earlier this week, Erie County was listed to be in the "Moderate" Level of Transmission according to the state's weekly status update. While only Columbia County was marked to have a "Substantial" Level of Transmission, eight other counties – carrying a "Moderate" distinction –were noted to have a "concerning percent-positivity rate." No counties in northwestern Pennsylvania were listed as such, with the nearest counties mentioned being Armstrong and Beaver County.

If Erie County were to proportionally have as many cases as Pennsylvania, the county's total cases would be roughly 2,926.