18 new cases of COVID-19 were reported in Erie County 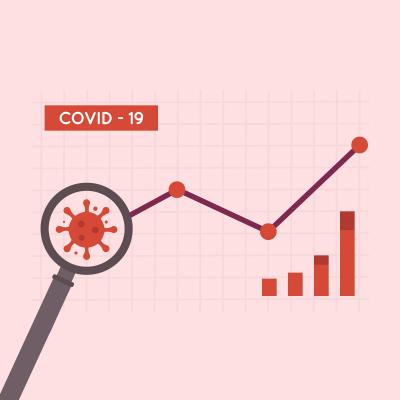 enotmaks
[Graph is not representational of actual data]

Erie County's cumulative positive case total has more than doubled in six weeks. By our math, there have been 114 new cases reported over the last 14 days, for a ratio of 42 cases per 100,000 people in the last 14 days.

Outside of Erie County's statistics, Pennsylvania, saw 1,027 additional positive cases reported today, for a total of 102,765. The commonwealth's cumulative total eclipsed 100,000 positive cases on July 18. So far, there have been 7,038 deaths statewide, with 46 deaths reported in the last 24 hours. 938,175 Pennsylvanians have tested negative to date (projected to hit the 1,000,000 mark in five days or less), with 14,823 negative tests yesterday.

If Erie County were to proportionally have as many cases as Pennsylvania, the county's total cases would be roughly 2,199.

There were 147 new positive cases reported in Allegheny County today, for a total of 6,574 cumulative cases, and 211 deaths.

As for updates in our nearby counties, Crawford County has 112 positive cases, with its first (and so far, only) death reported on June 30.  Though three cases were reported this weekend, their total increased by 21 cases Wednesday, July 15 due to an outbreak at Rolling Fields nursing home. McKean County remains at 25 cases and one death reported on May 5. Venango County has 53 positive cases and no deaths. Warren County has 14 total cases (up one) and reported its first death on June 28.