Erie Mayoral Forum: Our City, Our Movement, Our Choice

The Erie Mayoral Forum at the Blasco Memorial Library will serve as a foreword to the May 16 primary. 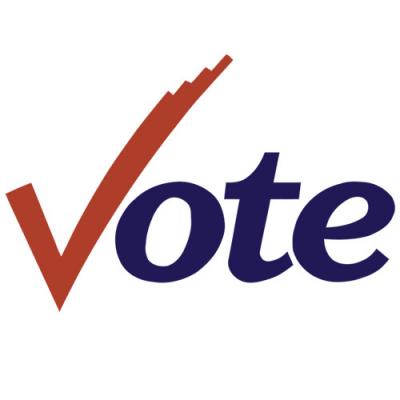 Erie Refocused: A Comprehensive Plan and Community Decision-making Guide was published last spring at the behest of outgoing Mayor Joseph E. Sinnott. With a city "short on resources, long on challenges, and covering nearly 20 square miles," the onus will be on the incoming mayor to choose where to focus first.

Ten candidates – seven Democrats, two Republicans, and one third-party (Michael Bush of the Disability Party) – are in the running for what promises to be a pivotal election. The Erie Mayoral Forum at the Blasco Memorial Library will serve as a foreword to the May 16 primary, facilitating a more informed decision at the polling center. The public is invited and strongly encouraged to join in the discussion and meet-and-greet with the candidates after the event. Panelists Daria Devlin, Marcus Atkinson, and Jim Kurre will moderate.

The Erie Mayoral Forum at the Blasco Memorial Library will serve as a foreword to the May 16 primary.