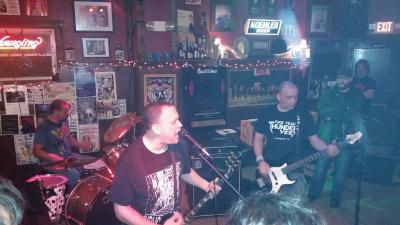 Raw, fast, and abrasive: Erie trio Mala Sangre have been perfecting their style of hardcore punk for years. The band consists of Carlos Rivera on guitar and vocals, with his cousin Eliezer Rivera on bass and backup vocals, and Mike Lozano on drums. Now poised to release their second full length album, Mala Sangre will headline a CD release show at Scotty's Martini Lounge. Sharing the bill will be local hard rockers Maniacal Device, Revelation, Gelatin Skeleton, and Brotherhood of the Jam.

The new album is titled "Left For Dead" and perfectly captures the band's furious energy onstage. Their Latino background is something they embrace, even immediately with their name, meaning "bad blood," the band's lyrics transitioning quickly from English to Spanish. With a gritty, tight recording, the sound immediately takes you back to hardcore punk's glory days decades ago. The album makes it a community affair too, with a total of nine guest musicians on the recording. Maniacal Device's "Morbid" Rob Burke lends his growl to three tracks, having been close with the band members for ages. JC Nickles adds his riotous voice to a track as well, as does Joe Gallagher. The song "Matador" even has a horn section thanks to members of Revelation and This American Song. 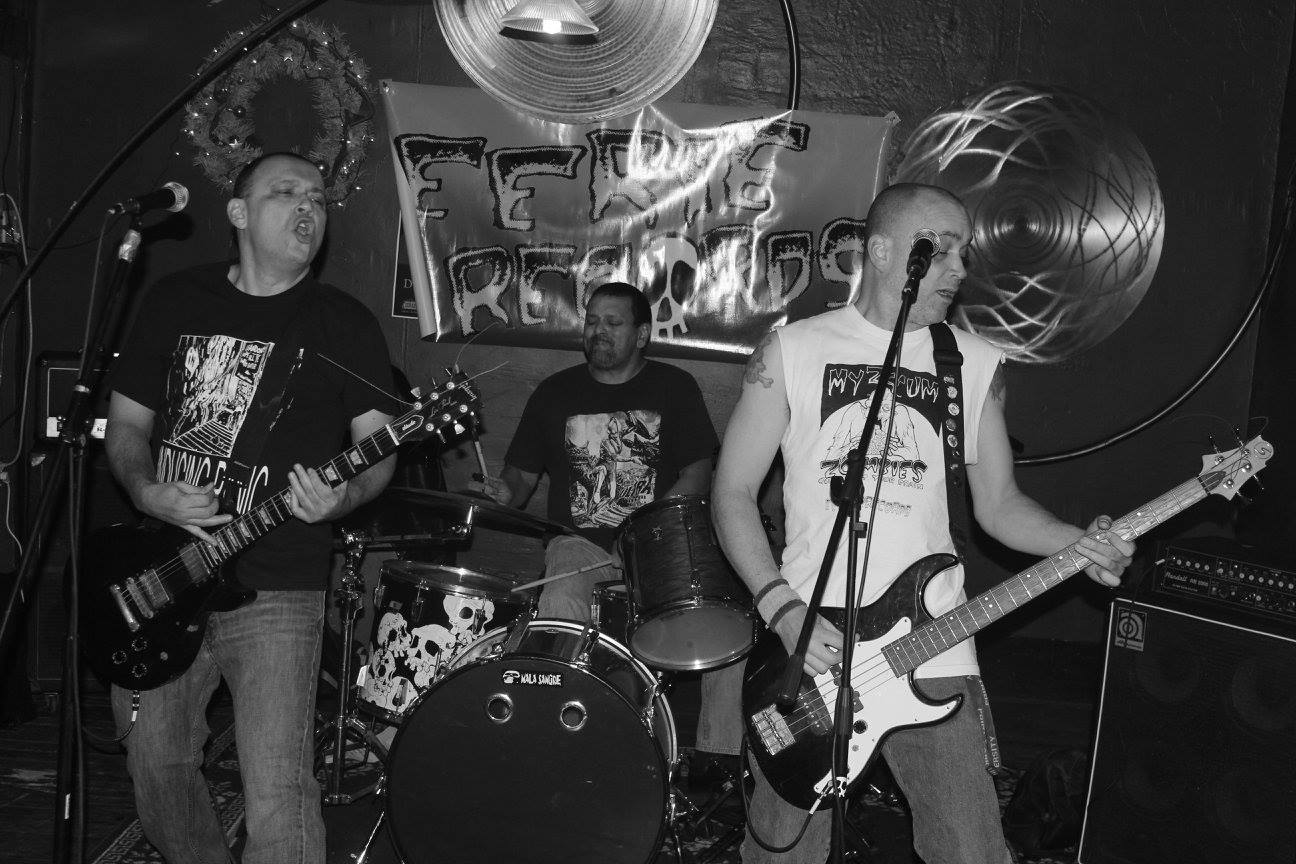 The album's 13 tracks flash past with lightning speed, clocking in at just under a half an hour. The frenetic guitar sound and unbridled energy is evident in every hard-picked distorted stroke. — Nick Warren