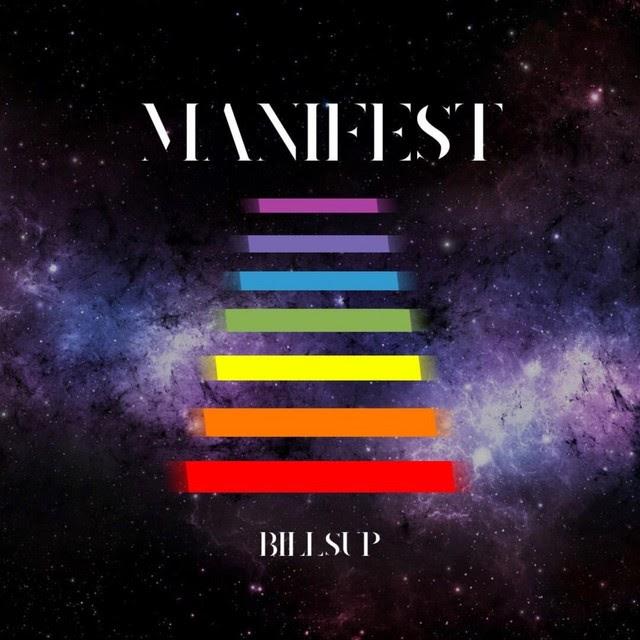 From the first beautiful warbly notes of Manifest's opening track, you know you're in for something special. An extremely talented producer and engineer, Chauncy Bill$up is an Erie native and Cathedral Prep graduate, returning to Erie after a stint in Manhattan. After breaking his ankle playing semi-pro football in 2014, he started experimenting with audio programs and making his own hip-hop beats. Needless to say, he's come a long way. Bill$up released Manifest in February of 2020 following January's Spaceship EP with Kenny Ba$e (who collaborated with Bill$up on "Never Gon Stop") in January. Joined by local artists like Dommy, Aaron Rennel, K-Sanz, and more, Bill$up built Manifest based on the seven hermetic principles, functioning on a deeper level, one that succeeds via ambition and surface-level appeal alike. // music.apple.com 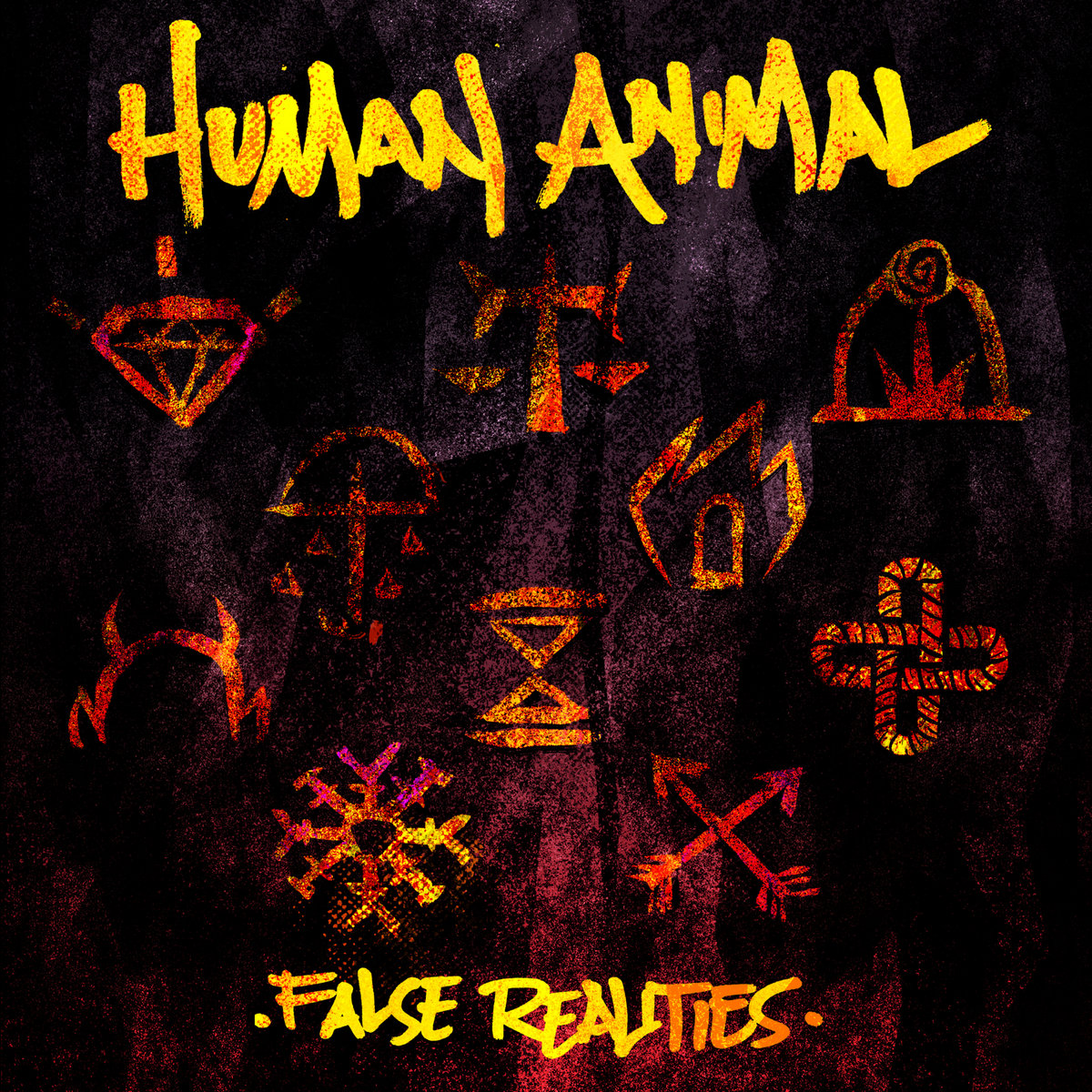 You either remember the glory of Erie's hardcore scene, or you don't. False Realities will work for both types of people. Made up of some of Erie's most esteemed and experienced musicians, Human Animal simultaneously pens a love letter to the genre and a promise-of-intent for the future, in a powerful thrill ride of an album from start to finish. Coming in at 10 tracks in just under a half an hour, the album flies by, perfectly paced and portioned. Beginning with the riffs-to-breakdown blitz of "Perfect Person," you're treated to grooves like "The Outlier, Pt. 2," the gang vocal whoas of "Bastards of the North," and the epic album closer "F.E.A.R." // humananimal.bandcamp.com 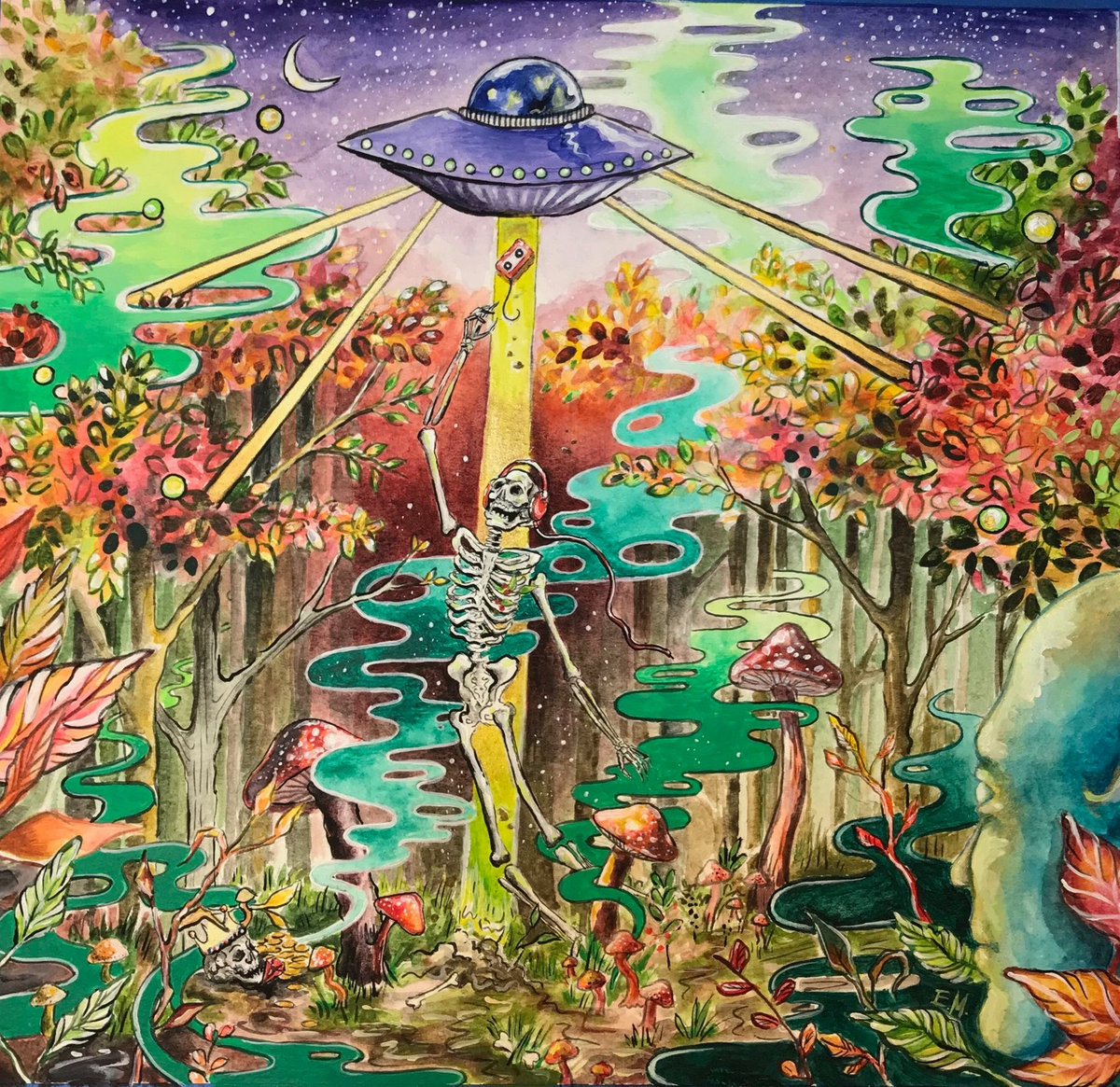 This American Song - People of the Stars

A perfect encapsulation of what makes This American Song unique, People of the Stars is a pleasure to listen to in all of its wonderful eccentricities. This is a brass-infused rock band raised on pure punk ethos. In tracks like "Easy Way Out," each song builds with a drunken swagger leading to an almost religious cacophony. It's organized madness, and it's catchy as heck. Featuring a slew of local music scene veterans, the dozen-song album is pieced together with expertise and impressive production. Guitarist John Johnston's hazy effect layers team up with Jeff Phillips's impassioned delivery. It's a friendly listen, and one you won't want to put down. // thisamericansong.bandcamp.com