Head to the Kings Rook Club to see performances by Gem City Revival, Zack Orr, and The Honest Mistakes. 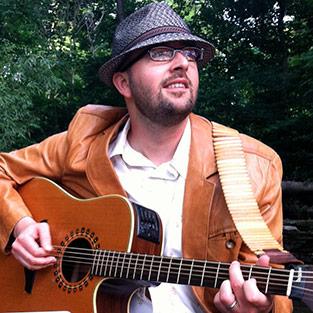 Erie has a sturdy local music scene. It's clear that artists from different bands support one another and have formed quite the warm, creative society. To delve into this sonically dynamic collective – or at least dip a toe in the pool of sound – head to the Kings Rook Club to see performances by Gem City Revival, Zack Orr, and The Honest Mistakes on Jan. 20.

It's clear that artists from different bands support one another and have formed quite the warm, creative society.

Gem City Revival's Abby Badach explains that listeners will be treated to the warmth that comes from local musicians forging connections and enjoying gigs with one another. "We're playing with two groups we love on and offstage," she says, "Zack Orr (our first formal performance as Gem City Revival was in his 365 Days of Song concert last year), and The Honest Mistakes, who are great songwriters and newcomers to Erie, but we already feel like we've known them forever." Expect to hear some solid harmonies from her band. "If it's a two-part vocal song, we'll work our buns off to find that third harmony, and we love the challenge," she says, describing Gem City Revival's music as honest, rootsy, Americana music. 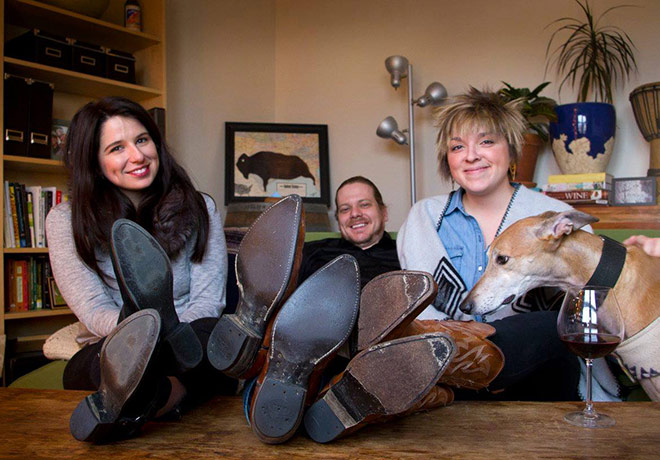 To hear additional evocative music, audiences should make a point to be present for The Honest Mistakes, who originally hailed from Baltimore. The outfit, who play "melodramatic" power pop and rock, most recently released their album Get it Right in 2015: an upbeat collection of rocking, guitar-driven tracks with strong vocals that sound a bit like Chrissie Hynde. The title track has a pleasant mellow vibe with vintage undertones and a touch of Britpop essence.

Zack Orr rounds out the bill with his blend of ambient folk rock. Check out his YouTube channel for excerpts from his 365 Days of Song project, in which Orr broadcasted a different song every day for a year. His melodic and light voice are sure to ring out at the gig, and provide evidence of the talent within Erie's community of musicians. – Miriam Lamey