Fighting Against the Epidemic with Humanity Against Heroin

Don't Blink Photography and Design along with The Box will is putting together Humanity Against Heroin fundraiser. 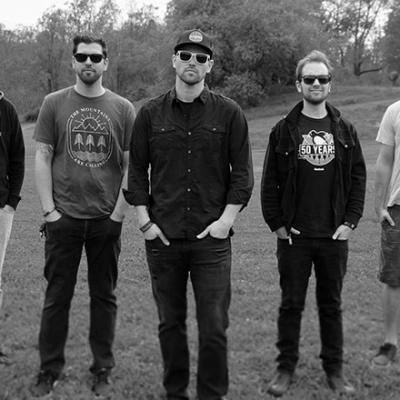 Don't Blink Photography and Design along with The Box will is putting together Humanity Against Heroin, a benefit to raise money for families in Erie who have lost a loved one to heroin this year and for future prevention of this ongoing epidemic. According to cdc.gov,  heroin-related overdose deaths in the United States have more than quadrupled since 2010, and Erie county has been no exception. Erie County Coroner Lyell Cook confirmed that there have been 17 deaths through March of this year due to heroin, with 15 other cases awaiting tests to confirm the suspected cause of death. The coroner went on to say in that same statement that in recent weeks it is averaging out to at least one overdose death per day.

With this problem ravaging our area, a benefit is more vital than ever before. Playing an eclectic mix of multiple genres ranging from hip-hop to metal, Of Shadows, Justin Moyar, DJ Voto, Casper & Cradle, DC, Brotherhood of the Jam, Dysmorphia, Doc Proto, Six Years Stretch, Bass Bandage, Joose, and Eric Brewer & Friends will combine forces in fighting the epidemic at Basement Transmissions. The event will be free of charge, but donations are welcome with Don't Blink Photography and Designs goal set at $5,000. You can also donate items between June 2nd and June 29th to Basement Transmissions for the event. Art, jewelry, clothing and more will be sold or auctioned for proceeds benefitting Gaudenzia Addiction Treatment and Recovery. — Austin Mitchell