BAFTA award-winning director Asif Kapadia's documentary Amy, will be playing as part of FILM at the Erie Art Museum. 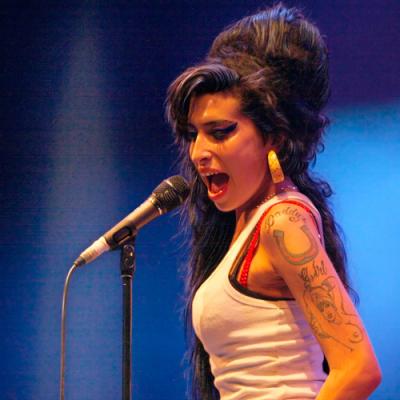 People remember things, like where they were when the Twin Towers fell. I remember that, to be sure, but I also remember where I was when I learned Amy Winehouse had died.

Obviously, one pales in comparison to the other in nearly every sense. But checking my Twitter in the dog food aisle of Wegmans, it was like the world had stopped for a moment.

This is not misplaced melodrama. Amy Winehouse and her music – old and new, primal and revelatory – had seen me through college and the tumultuous few years after. She sang me through heartbreak and dark moments. Tears, I learned, do dry on their own.

Amy Winehouse wasn't a star on the rise. She was already burning bright, too bright with her talent and her demons, and that burning consumed her. Now, that brightness is the subject of BAFTA award-winning director Asif Kapadia's documentary Amy, playing as part of FILM at the Erie Art Museum.

The film includes extensive unseen archive footage and previously unheard tracks, and in her own words, Amy Winehouse offers striking insights into her life and music, and in turn, our world. Her music is timeless; through that and this documentary, Amy lives on. — Sara Toth