FILM at the Erie Art Museum Screens Merchants of Doubt

What do the tobacco industry and climate change doubters have in common? 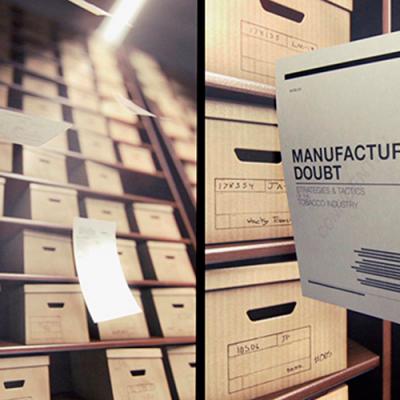 What do the tobacco industry and climate change doubters have in common?

Lobbyists. Or, to put it more artfully, merchants of doubt. Men and women who testify on Capitol Hill – often at the behest (and payroll) of firms working to convince the public and the politicians that no, nicotine is not addictive; no, DDT is not harmful to the environment; and no, man is not causing the Earth's temperature to rise.

Enter the film Merchants of Doubt, a 2014 documentary that takes a hard look at the pundits-for-hire (people who tell the camera point-blank, "I'm not a scientist, but I play one on TV") who present themselves as authorities to speak on topics like toxic chemicals, pharmaceuticals, and global warming.

The documentary is presented as part of FILM at the Erie Art Museum, and the event includes a climate change panel discussion. Go see it, and go get riled up. Better for your blood to boil than the Earth. — Sara Toth