by Nick Warren
View ProfileTwitterInstagramRSS Feed
July 31, 2019 at 9:15 AM 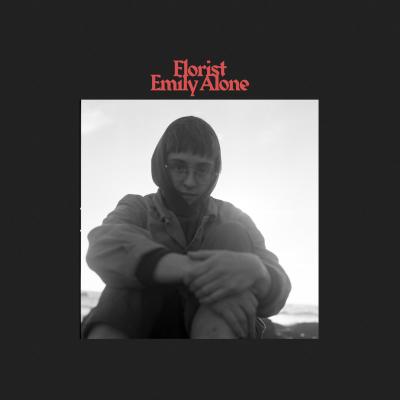 With an aptly-named title like Emily Alone, the new album from Florist is a personal and intimate collection of songs. Not to be confused with the similarly named 2011 Stewart O'Nan novel, this exists as a solo effort from the band's songwriter, Emily Sprague. Unlike the group's fantastic first two albums, The Birds Outside Sang and If Blue Could Be Happiness (all on the venerable indie label Double Double Whammy), this effort sees Sprague playing every instrument in a stripped-down yet beautiful style. Recording overdubs, she harmonizes with herself, marking a decidedly divergent sound still released under the mantle of the "band." Recorded after the death of her mother, a personal break up, and a cross-country move from Brooklyn to Los Angeles, the album ruminates on these drastic life changes in both implicit and explicit means. Perfect for fans of acts like Free Cake For Every Creature and Gabby's World (formerly Eskimeaux), Sprague concocts a haunting self-portrait. While the title is seemingly a mission statement unto itself, the album evokes a feeling of self-reflection that's easy to get lost in. — Nick Warren