What Concrete and Gold lacks in concrete ideas, it makes up for with golden, Beatles-esque melodies. 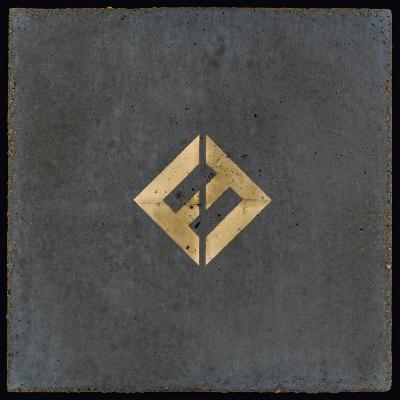 Despite a mixed critical reception, 2014's Sonic Highways got shafted. Sure, it's not a perfect listen, but for a radio-rock band that's been active for two decades, its songwriting experiments were rooted in something substantial. Collaborations with Ben Gibbard and the Zac Brown Band (among others) resulted in a shape-shifting lesson in American music history, uneven but never boring. Concrete and Gold is a fun rock record. It's easy listening, and there's nothing wrong with that. But it's also very much their stylish record, with surface-level elements often repeating themselves from track to track. How many times can you throw a choir on a track and call it a day? Who decided that lead single "Run" needed to repeat itself for five minutes? Perhaps most baffling, who gave Taylor Hawkins a microphone? Still, what Concrete and Gold lacks in concrete ideas, it makes up for with golden, Beatles-esque melodies. From political barn-burner "La Dee Da" to the foot-stomping "The Sky is a Neighborhood," these songs are among their most immediate since 1999's There is Nothing Left to Lose. It's everything you could want from a Foo Fighters record; the hooks are immediate, the guitars front and center.