Foxes Rome Over to PACA 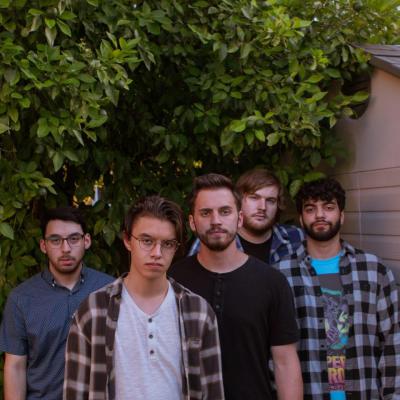 Friday, Jan. 4
Rome Hero Foxes are headlining an all-rock gig at PACA, with Marquee Grand, The Grievance Club, and Red Creek as their understudies.
Traveling from Katy, Texas, Rome Hero Foxes is on tour in support of their second full-length album, 18 Summers, released in July. The band's sophomore effort finds them sporting surf rock and indie pop influences, a far cry from the mellowed-out acoustic stylings of their I/O and Horoscope EPs from 2017, and 2016's post-hardcore inspired full-length For When You're Falling Backwards. Rome Hero Foxes are seemingly not a band to write the same album twice.
Next on the bill is Marquee Grand. It's a surprise that this alt-rock three-piece from Buffalo isn't a big hit yet, with their singles "Not Finished Yet" and "Another Toke" seemingly made for the radio. But don't be surprised if they make their way there soon.
Grievance Club have made the short drive to Erie from Cleveland numerous times in the past, and are coming back again to showcase their latest EP, Hive. The EP highlights the band's ability to seamlessly combine elements of emo and pop punk, with upbeat, yet emotional songwriting.
Opening the show are Red Creek, a newly formed band from right here in Erie, with influences ranging from hard rock, punk rock, grunge, and indie. — Tommy Shannon