Seeing through the smoke 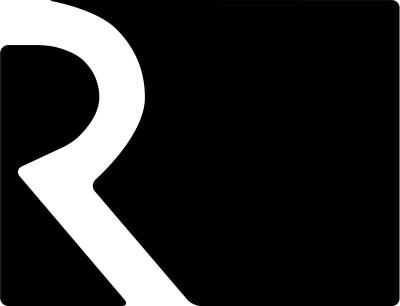 It's frustrating to be neither seen nor heard — to have a voice, only to lose it in a sea of noise; to have an identity go unacknowledged, obscured in a shroud of fog. It is the obstinately enduring dichotomy of the weak versus the strong, the plight of the seemingly powerless against the powerful.

Few entities in capitalist society are more formidable than the corporation — and while big businesses can and should be conscientious of and accountable to the communities and individuals they affect, that is unfortunately not often the case. Operating on the East Bayfront, the Erie Coke Corporation has been the subject of thorough discussion in these pages before (Vol. 7 No. 5, Clearing the Air) for ongoing violations of environmental law, specifically the release of carcinogenic benzene into the air. Original author Katie Chriest returns to update us on the progress (or lack thereof) made over these past two years in the first new installment of ongoing coverage. Despite the company's habitual non-compliance, why do the community's outcries continue to go up in clouds of smoke? These clouds are both figurative and very literal. From our vantage at The Renaissance Centre, these are in full view. Throughout January and February, Managing Editor Nick Warren has been observing them, snapping hundreds of photos during this winter. Dozens of these make up our cover this issue, showing billows of emissions covering the East Bayfront area.

Further east in Lawrence Park, GE Transportation, a longtime pillar of Erie's economic health, has been shaken over the past decade with the tremors of change. Throughout its history, its workers have enjoyed competitive pay, benefits, and a quality standard of living. Seeing as General Electric was once one of the preeminent corporate powers in the world, those did not come without a fight from labor unions. Jonathan Burdick takes us through the 150 year tug-of-war between the people building locomotives and the company paying them, right up to the current clash between the UE Local 506 and 618 and the Westinghouse Airbrakes Technologies Corporation (Wabtec), who recently merged with GE Transportation.

Also marginalized and often underappreciated (or unappreciated) are the contributions from the city's African-American citizens. As Black History Month winds down, Liz Allen excavates a rich heritage that has been buried or hidden away, giving it a breath of fresh air.

Which, we can agree, is something we could all use.

From the Editors: A Place At The Table

From the Editors: Will Love Find A Way?

From the Editors: Local Businesses Aim to Level Up