Sometimes we all need a little health care. 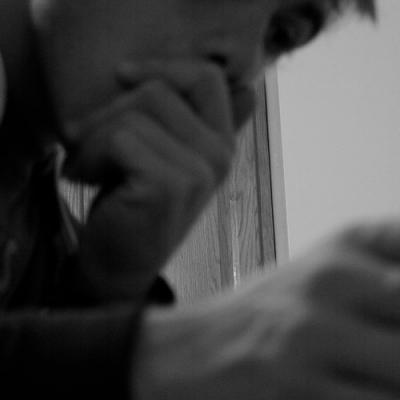 For an entire week recently, one of our staff members had a nagging cough. It wasn't the first time a slight sickness has crept up this season. Coughing has kept him up at night, wreaking havoc on his sleep schedule. That lack of sleep made his body weaker every day. The rollercoaster of temperatures outside certainly wasn't helping, either. After a long winter season, stresses at home and elsewhere were taking a toll on him.

What he needed was some good old fashioned health care.

After the spectacular failure in the House of Representatives on Friday, March 24, the Affordable Care Act is still standing. Despite President Trump and House Speaker Paul Ryan's best-laid plans, Republicans have neither repealed nor replaced the act known as Obamacare.

This was understandably seen as a major loss for the Republican leadership. At last look, Trump's approval ratings stood at 36 percent, lower than President Obama's ever were.

We're not exactly sure what will cure ratings like that, but we're sure it'll be covered.

Remedies come in all forms. Some might view our city's ills as a nagging cough, while others consider them symptoms of a chronic diagnosis. One possible cure is new city leadership. In this issue, we welcome back former Erie Mayor Rick Filippi with a new edition of "Exile on State Street." Describing which qualities our next leader needs at this crucial time, he offers up a rallying cry to inspire our next generation of leaders.

While we will certainly continue our discussions about the upcoming mayoral election, this issue also looks at another immensely important impending decision: who will be on Erie City Council. Ben Speggen outlines a few particulars of this election, such as the sheer quantity of contenders and the unique situation presented by empty seats as well as candidate team-ups.

In "The Police and the Public," Lisa Gensheimer examines community-law enforcement group seeks to build trust and curb violence in our city. Tracing a 15-year-old court case involving police brutality, she draws a line between a personal tale of jurisprudence and present-day efforts by the police department to make their force fairer for the entire community.

So as we reach the welcome end to flu season, let's hope we can rest up. Spring might just begin warming our lives a little more every day. We can fill our lungs with a breath of fresh air and start on our own healing process, whatever that may be.