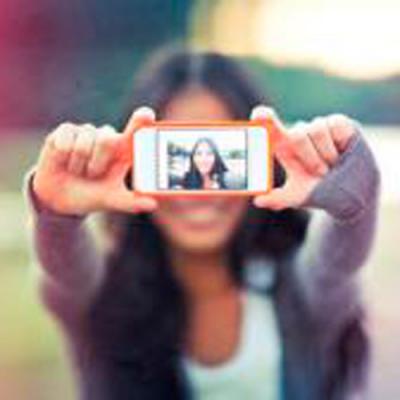 Once the issue hit stands, we received this thoughtfully written email:

But while we're at it: how does one explain any of the images bombarding a child in the checkout line or elsewhere? What messages are they getting? And now that "the media" has expanded into a near-constant barrage of images and dogma, how are we to raise awareness of what is truly worth knowing, while also protecting each other?

Unfortunately, this reader's nine-year-old daughter may have to deal with these questions soon. And the influence of checkout line covers — typically featuring airbrushed, hyper-sexualized women in objectifying poses, with headlines about getting beach butts and the guys they want — cannot be overstated. A study by Common Sense Media last January found that 80 percent of 10-year-old American girls have been on a diet. And the New York Times summarized a 2011 AAUW report, "Crossing the Line: Sexual Harassment at School," stating, "Nearly half of 7th to 12th graders experienced sexual harassment in the last school year … with 87 percent of those who have been harassed reporting negative effects such as absenteeism, poor sleep, and stomachaches."

This is our world. It can be so hard to look at; but it gets even harder if we look away.

We want to thank this reader for taking the time to write to us. Her letter inspired us to pause, contemplate, discuss, and reflect. In other words, it gave us what we strive to give readers with every issue.

We enjoyed it so much that we'll now feature our most intriguing reader comments on this page. Feel free to contact us at contact@eriereader.com (tell us if you'd rather remain anonymous), or via Facebook or Twitter.