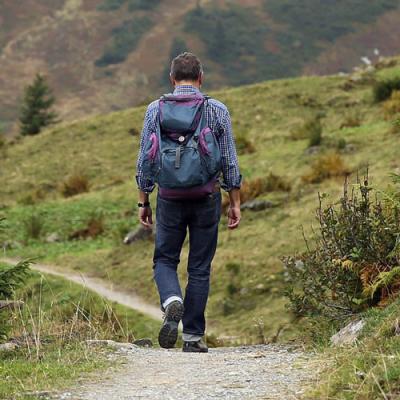 Chapter 1: Into the cosmopolitan

huck did not read newspapers; they were fake news, he was told. If so, he would've had an inkling that something bad was brewing, not simply for himself, but for every yellow dog democrat, snowflake in constitution with warm, hearty empathy, from Williamsburg to San Diego. Because men, groping in the Korean darkness, had found a fissile material, and because reporters and bloggers alike were booming the find, thousands of men and women were rushing onto the Internet. These writers wanted leads, and the leads they wanted were clickable, with coordinated hashtags to aid their search engine optimization.

Chuck lived in a vastly overpriced McMansion on the edge of sun-kissed Mar-a-Lago. Judge Donald's place, it was called — though not by many. It stood far back from the gated entrance, half-hidden among the palm trees, through the fronds could be caught glimpses of the tastelessly gaudy swimming pool that sat near the front garden. Some miles away lie train tracks, which wound about through far-reaching fields and under the unforgiving Florida sun. In the distance, barely visible was a retreating boxcar, one that Chuck had heard tales of. Tales of roaming tramps traversing the world for pennies a day. Such was the stuff of legend, of yarns woven detailing the exploits of souls like Leon Ray Livingston. A man called Jonathan Burdick had told of Livingston, the "gentleman hobo" known as "A-No.1" many years ago.

And it was for this that Chuck yearned for. Here he was born, and here he had to endure three more years of such mind-boggling insanity. It was true, he was a dog. But the gross ineptitude hurtled forth from the property owner's mouth — as well as from his phone — was inescapable by man or beast. There had been a great many dogs on the property even during the course of Chuck's short tenure at the estate. There had gone before him many. One, named Wertz, came from the north, and told Chuck about a once-successful sports complex, which had gone about seeking money from local grants. Born of many a breed, there were countless stories to tell, those of neighborhood bars closing their doors, of delicious new cuisines inspired by faraway lands, of new innovations in areas of study known as aquaculture.

There existed beyond these grounds a better life for Chuck, and as he decided to leave, he knew he would not be alone. When the Indian summer nights ceased and the trolls argued without a faint ring of humanity, he know he would be running at the head of the pack through the fading sunlight and shimmering star glow, now able to discern from fiction and satire alike, the truth, which is the song of the pack.

With all apologies to the late Jack London, real-life friend of Leon Ray Livingston.

From the Editors: A Place At The Table

From the Editors: Will Love Find A Way?