Watching him evolve and test his limits gives the album a genuine feel. 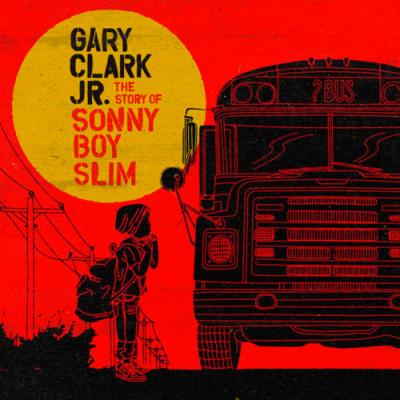 The Story of Sonny Boy Slim

Gary Clark, Jr.'s sophomore effort straddles – and at times stumbles along – the line between smooth production and raw intimacy, resulting in a delightfully more soulful follow-up to 2012's groundbreaking Blak and Blu. Schizophrenic opener "The Healing" starts with street-corner blues, transitions to borderline hip-hop, and then gives way to catchy soul. It's emblematic of the album's shifts and the prodigious 31-year-old's genre-blending nature. Follow-up track "Grinder" confirms that notion with fuzz-laden, pitch-bending, sonic searing chug. Back-porch folk anthem "Church" helps ground the album and exposes Clark's depth. He's still trying to figure it out, and that's evident here. His lyrics are a distant second to his musicianship, but watching him evolve and test his limits (guitar-wise, there aren't many) gives the album a genuine feel most evident on "Hold On." That's exactly what listeners should do for what'll likely be the storied career of one of the best out there today. — Ben Speggen