Get Bruised at Basement Transmissions 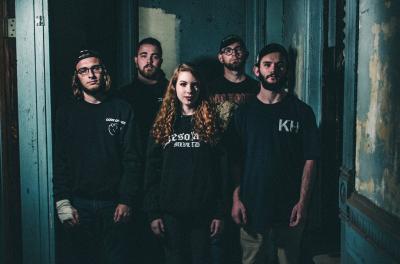 From Indiana, Bruise have been making waves in the hardcore scene with their relentless touring schedule and a discography of endlessly moshable riffs. The band was even the second most voted-for band on stereokiller.com's wish list for Philadelphia's infamous This Is Hardcore Festival (unfortunately this wasn't enough to earn them a spot of the festival's bill, however). Touring with Bruise are Illinois-based metallic hardcore band Lowered A.D. and Philadelphian melodic hardcore band 3weekoldroses.

Holding it down for the local scene are Human Animal, the thrashy hardcore kings of Erie, made up of members of classic Erie hardcore bands from the scene's heyday, and the newest hardcore band to form in the Gem City, Shattered Utopia.

So spin, kick, and windmill your way into Basement Transmissions and support up-and-coming bands both locally and nationally. — Tommy Shannon

Waking the Dead With the Lavery's Halloween Show