It is an album that both feels familiar and like a update to the band's unique, bass and drum-driven riffage. 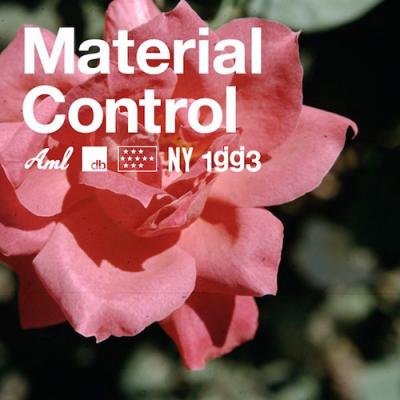 Glassjaw is technically the second outfit of Long Island legends to rise from the dead in 2017, but due to the entertainment industry's current purge of abusers in positions of power, they'll likely be the only one you read about on 2017 End of the Year lists. Material Control is the Glassjaw's first full-length album in 15 years, and following the release of two groundbreaking EPs, a single in 2016, and rumor after rumor of contract obligation to Warner Brothers Records, I'm pleased to report that the album is everything that post-hardcore fans in 2002 and 2017 alike could have wished for and more. The strongest aspect of Material Control is the fact that it somehow manages to introduce new sounds to Glassjaw's repertoire while simultaneously being their most streamlined release yet. It is an album that both feels familiar and like a update to the band's unique, bass and drum-driven riffage. There's a duality and balance between the chaos of guitarist Justin Beck's chops with the Deftones-esque choruses provided by frontman Daryl Palumbo (particularly on standout single "Shira") that only a veteran band could pull off so seamlessly.