County councilman sheds light on the importance of orginality. 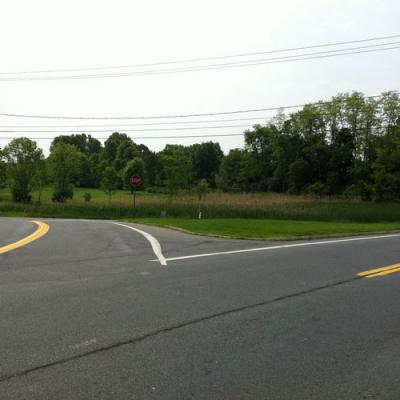 I'll admit it: I'm a big geek and a bit of a nerd. I often default to using newfangled terminology whilst making obscure references at the drop of a hat.

But they also nauseate me.

Here in our region, we have so many resources, great people, and huge potential, yet we still get stuck in a sort of self-deprecation, even when we are innovating or pushing forward on big ideas, we sometimes act like the pre-teen who desperately researches, duplicates, and wears a pre-fashioned identity.

Exacerbating this identity dissonance are those who cling to the facsimile as if they alone are the genuine discoverers, acting as gatekeepers to a special club where only they decide who belongs, competing against the other tribes as if acting out a poorly executed interpretation of James Merendino's "SLC Punk!"

We simply lack the confidence in defining our own style, rooted in our own origins, persuasions, and particulars, opting instead to imitate what our more popular relatives (Pittsburgh, Boulder, et al.) are doing.

For those foodies, artists, or brewers out there: imagine your creation as being a carbon copy of another recipe or technique that is all the rage.

Sure, it can still be great, but there is nothing about 'you' in its design or output.

I didn't move to Erie to simply experience another region, nor am I a big fan of poseurs or replicas. I want the real thing. I want what is authentic, but more than that, I want that authenticity delivered with confidence, no matter how different it is from the in-crowd down the street.

Furthermore, any regional effort or project needs to be open-source. If you're going to try and patent it and impose farcical restrictions — even in cases where we all created it — then we won't buy it, and we certainly won't trust it.

When we do something for our neighborhoods, our boroughs, our cities, and our region, let's do it because we understand the issue and we understand ourselves, and because the solution is our solution.

We might use similar materials or ingredients found elsewhere, but our creation should be uniquely and reflectively ours.