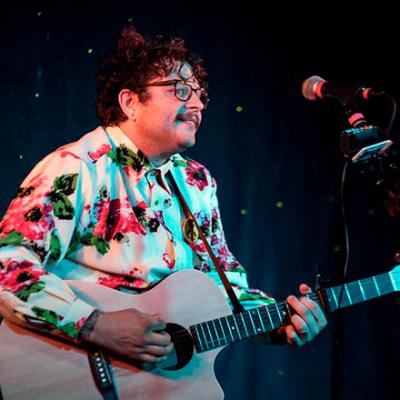 Take a step through the front doors of Basement Transmissions at any given show and you may notice more than a few sore thumbs sticking out from the crowd. Whether it's in the way they're dressed, the color of their hair, or simply the fact that they're in an intimate setting witnessing loud obnoxious music up close and personal while mainstream entertainment suggests that they spend their time in the club or bar scenes, each person at BT has their own reason why being "normal" doesn't cut it for them.

Pittsburgh based folk-punkers The Homeless Gospel Choir address the unifying feeling of going against the grain that is felt by everyone who is part of any underground music scene in their latest album Normal. The anthemic centerpiece and title track of the album couldn't portray that message any clearer with the lyrics: "You're never gonna be normal, because you're a punk." The statement isn't meant as an insult, but rather a term of endearment. The song lets the listener know that outcasts and oddballs aren't shunned, but instead welcomed in this scene, because it's not just made for them, but also by them.

Playing alongside The Homeless Gospel Choir are fellow Pittsburgh punkers Lawn Care, who despite having a horns section insist that they aren't a ska band. Cleveland punks Two Hand Fools are the only non-Pa. band on the bill. Indie dream-pop collective Cult Classics, punk rockers Wasted Info, and the acoustic punk stylings of Britches comprise the Erie-based opening acts. — Tommy Shannon