Hookworms have reinvented themselves effectively. 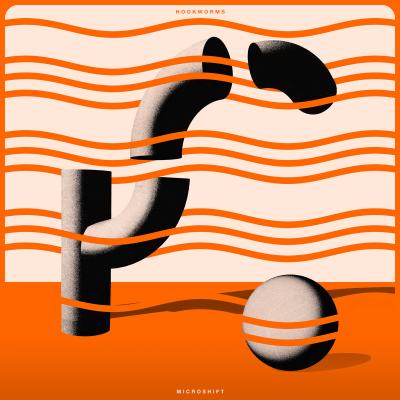 Beginning with a metallic, vocalized clang, the album's opening track "Negative Space" builds to a blistering indie-pop anthem, almost seven minutes long — the first of three tracks to reach that mark. The band raises the stakes with the fiercely danceable electro throb of "Static Resistance." The second track has a remarkably similar tempo and pulsating bassline to the opening track of the band's excellent 2014 album, The Hum. The big change? Clarity. Gone is the fuzz, quite literally; it's a resistance to the static-sounding distortion of their earlier post-punk years, and an even more drastic departure from the band's 2016 self-titled psychedelic excursion. The first three tracks give way to the slower, tender, aptly named, "The Soft Season," and the epic, hummable "Opener." Overall, the English quartet from Leeds have reinvented themselves effectively. Blending modern electronic production with a traditional rock mindset (somewhere between the Postal Service and Protomartyr), the urgency and intensity of the band's past work is firmly on display, while their exterior has gotten showier and more — dare I say — marketable. — Nick Warren