Organizations are taking "a stand against the heroin and addiction epidemic in our city," for a second time. 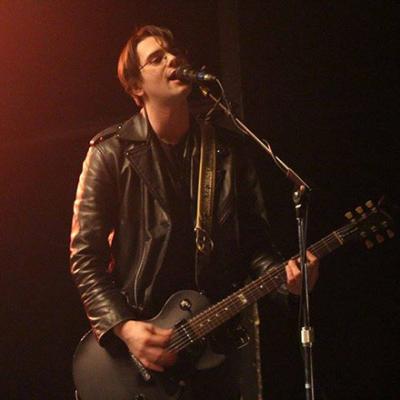 The Humanity Against Heroin event being held at Basement Transmissions this month will actually be the second of a three-part series put on by Don't Blink Photography and Design in conjunction with The BOX. After raising nearly $500 for Gaudenzia Erie the first time around, the organization will once again be taking "a stand against the heroin and addiction epidemic in our city," this time benefiting Grace House for Women.

"Motivation to put this event together began when my dear friend Jess died from an overdose," says Vanessa Seppi, founder of Don't Blink Photography and Design. "I started Humanity Against Heroin with a single event, which 200 people showed up to and supported. We were able to raise funds for Gaudenzia Erie with so much success that we decided to plan Part Two and will continue with Part Three in February. "

This time around, Seppi and company have set their bar even higher, hoping to raise closer to $5,000. Though the event is free, donations are strongly encouraged, and as Seppi is quick to note, no donation is too small. What might sound like wishful thinking is actually backed by the immense support Humanity Against Heroin has received from a surrounding community fed up with the ways addiction has impacted our city.

"The community response has been amazing," says Seppi. "Many are donating their time and efforts as a part of this new movement, along with donating funds, sharing the event and donating items for the raffle auctions. Many motivational speakers from the community are also lending their time to speak about recovery and successfully continuing on their new chosen path. "

In addition to motivational speakers, Part Two of the Humanity Against Heroin series will contain more of everything, from band to vendors and intermittent activities. This event's schedule includes sets from Justin Moyar, Paper Matches, The Rick Ray Band and Doc Proto among others. More information and a full lineup can be found on the event's Facebook page. — Aaron Mook