In Our Ears: Podcasts We've Been Loving

Our monthly picks for enthralling audio 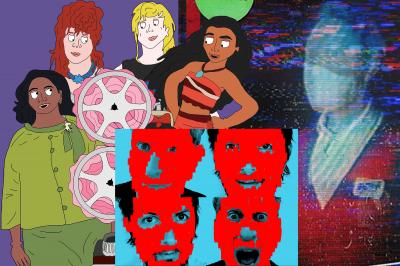 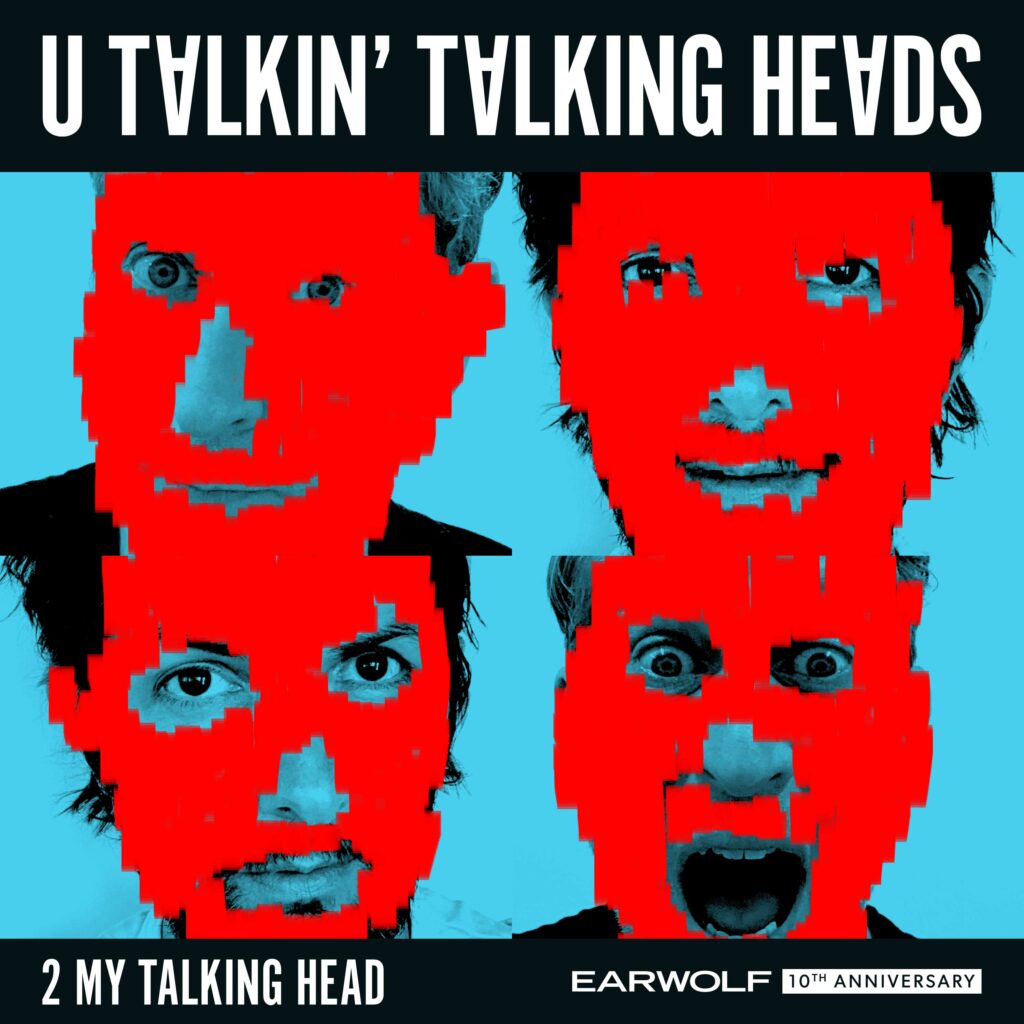 In their latest comprehensive and encyclopedic compendium, Scott [Aukerman] and [Adam] Scott talk Talking Heads. Keen-eared listeners will know this podcast feed by a few other names, going by the intentionally labyrinthine titles U Talkin' U2 To Me? And R U Talkin' R.E.M. RE: ME? There, the lads from Los Angeles discussed the bands U2 and R.E.M., answering such important questions like: "Who are the members of the band?" And "When did you first hear of the band?" Fans of modern alt-comedy (Aukerman is the host of the iconic Comedy Bang Bang) will find an utter treasure trove in nearly every episode of this feed. Beginning in 2014, the series has taken some lengthy breaks, but is bursting with regular episodes while the hosts — like everyone else — are stuck at home. Originally intended to be a miniseries on The Red Hot Chili Peppers, that topic was quickly abandoned mid-episode to focus on a much better band, Talking Heads. They stick with the band (misremembered as a quartet consisting of Mr. Burns, Chris Fartz, Tina Verymouth, and the Beatles' George Harrison) from album to album, with all of the '80s left to go. Now let's see if they can get those t-shirts. — Nick Warren 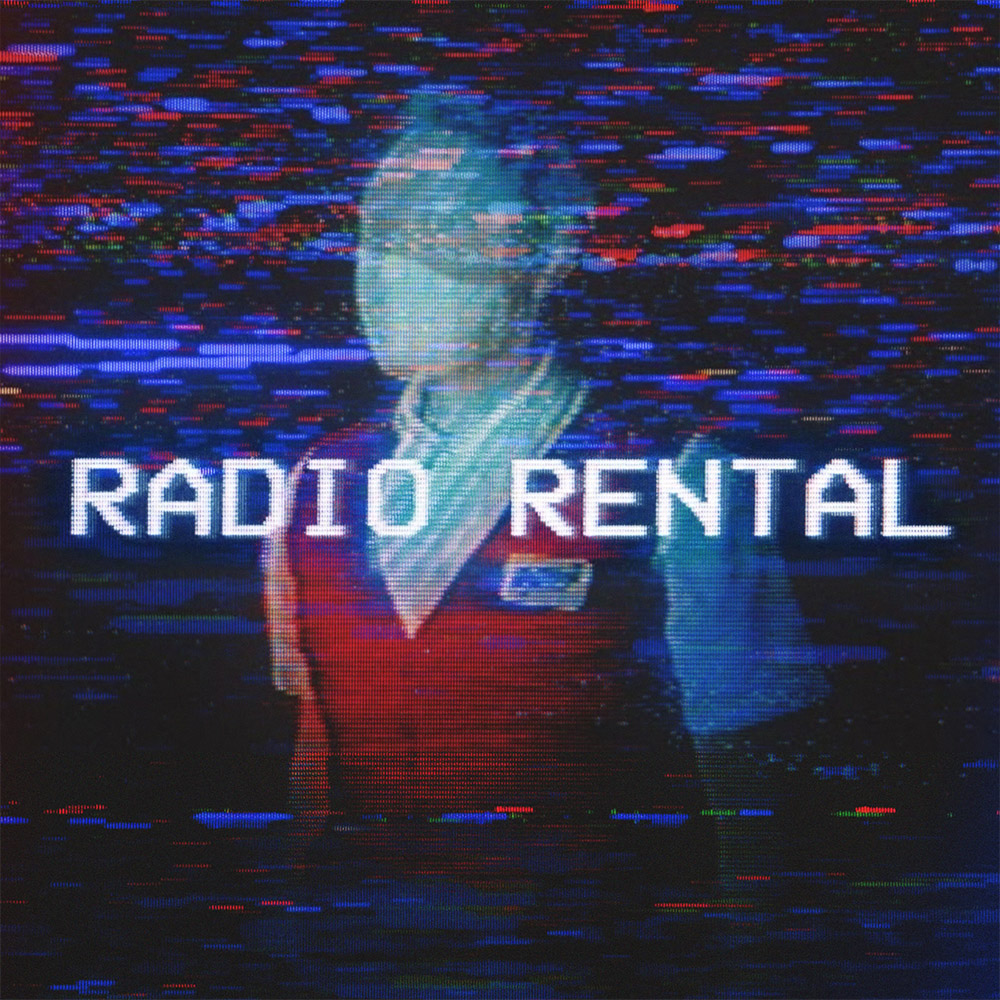 If you've gone "radio rental," it means you've gone crazy, which you might think has happened to these storytellers. In the semi-scripted podcast series Radio Rental, Rainn Wilson (The Office) in-character as Terry Carnation hosts from a fictional video rental store. The show shares stories that are 100 percent real, but seem stranger than fiction. Eerie interactions with strangers, coming face to face with serial killers, and brushes with death are themes that just scratch the surface of what Radio Rental offers. Terry Carnation welcomes you to each episode, introducing the next batch of special tapes he has in store, with series creator Payne Lindsey (behind the true crime podcasts Up and Vanished and Atlanta Monster) providing the set-up for each storyteller's strange or peculiar experiences. The stories are told by those who lived them, taking the bizarre and unusual to the next level and adding an extra factor of creepiness. After a more than six-month hiatus, the second season started its weekly schedule up again in June, with the same impressive production values. If the unexplainable and mysterious intrigue you, be sure to stop by Radio Rental. — Ally Kutz 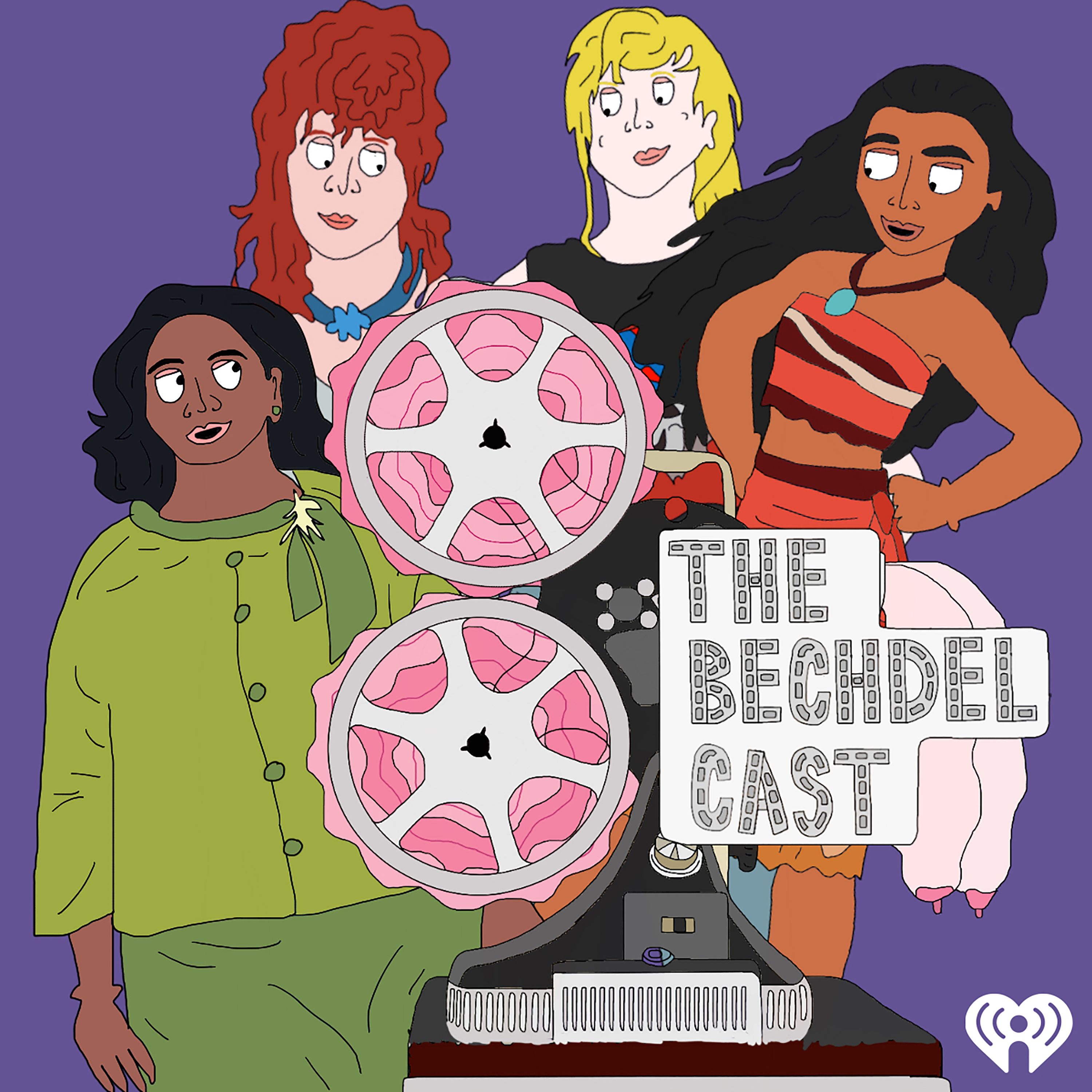 "On The Bechdel Cast, the questions asked are: Do movies have women in them? Are all their discussions just boyfriends and husbands, or do they have individualism?" The show's charming theme explains the premise of "the Bechdel Test" simply. Realistic representation of women in movies isn't too much to ask, is it? As comedians Caitlin and Jamie Loftus have found, apparently, it is. Using the test as a jumping-off point for discussion, Caitlin and Jamie invite guests to put their favorite movies through the wringer. While a seemingly simple test, many cult classics and fan favorites don't pass, opening a larger conversation about the depiction of women in film. Launched in 2016, this weekly podcast has covered movies ranging from Lady Bird to Kill Bill to, most recently, Frozen 2, and no movie is safe. Mainly comedic and informal in format, the show starts with the introduction of the guest followed by a summary of the film given by Caitlin. Most of the episode is dedicated to the analysis of the representation of women through an intersectional lens. And while funny with references to running jokes, such as Jamie's obsession with Alfred Molina, this doesn't stop the podcast from being both serious and nuanced. Why do current movies still not pass the Bechdel Test, and what it will take to achieve accurate representation? As the theme song states, "the patriarchy's effing vast, start changing it with The Bechdel Cast." — Hannah Wyman