Indigo Girls come out with a release that just can't compare to their earlier albums. 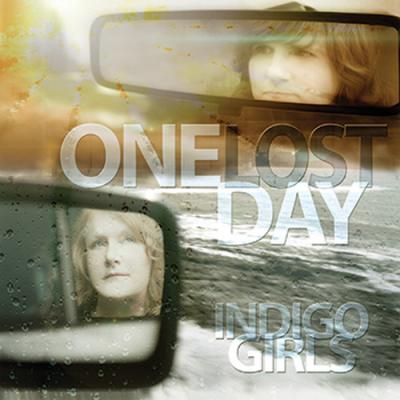 Amy Ray and Emily Saliers put together a string of bewitching albums in the late '80s that helped keep me from punching out my eardrums to avoid the pop-crap found everywhere during that era. Their perfect harmonies molded poignant storylines and poetry into enthralling set pieces that were, themselves, perfect – which makes songs like "Kid Fears" and "Galileo" a tough act to follow. If you are a die-hard Indigo Girls fan, by all means, you have to check out this album, if only to hear Amy's "The Rise of the Black Messiah," a straight-ahead rocker done with no overdubbing that tells the story of three inmates at Angola Penitentiary held in solitary confinement for 30 years. If you are new to this faultlessly-matched duo, listen to "Findley, Ohio 1986," to get some idea of the heartache that Emily's stories can evoke when she's on her game. Otherwise, you would be best served to pick up a copy of 1990's Nomads, Indians, and Saints. – Bryan Toy