Interstellar Beneath the Stars with Porreco College

If you haven't seen Interstellar yet, you should watch it under the star during Porreco's Movies Under the Stars Series. 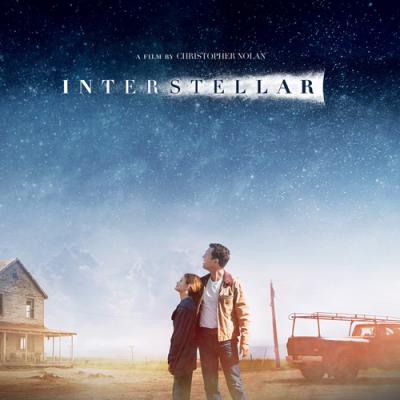 Porreco College adds another level of immersion to Christopher Nolan's Interstellar with their Movies Under the Stars series. Interstellar, a 2014 film, is a sci-fi odyssey. Fans of Kubrick's 2001: A Space Odyssey will recognize the ultimately cyclical, mind-bending metanarrative that aims to challenge and excite its viewers.

Interstellar's Earth is dystopian and on its way out, and Matthew McConaughey discovers himself as the unexpected hero charged with abandoning his family to lead a team into the depths of space in hopes of discovering a new planet for Earth's remaining population to inhabit.

Driven by an emotionally gripping plotline and fueled by mind-bending theoretical physics (what actually goes on inside of a black hole?), Nolan's Interstellar is worth the watch, and thanks to Porreco College's Movies Under the Stars series, you can check it out for free on Thursday July 30.