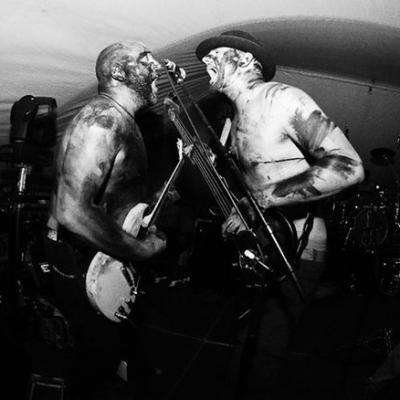 Nostalgia is a powerful drug, so consider Scotty's Martini Lounge your go-to dealer when they bring two of the region's O.G. punk bands to Erie for their "Seis de Mayo" party.

My 3 Scum are among the forefathers in Erie's nearly 30-year history of underground punk and hardcore music. At their peak in the early 1990s, My 3 Scum gained a loyal following playing their peculiar blend of old-school punk rock and horror punk in the long-since defunct classic Erie music venue, the Continental Ballroom, and helped influence later generations in the Erie underground music scene. The band has continued to play around Erie occasionally, at The Beer Mug and the also now-extinct Crooked i.

Making their way up from Pittsburgh, Submachine started a circle pit in 1991 that still hasn't stopped. In that time, the band has made 11 albums, the latest being the three-song EP, People, released in January. And they haven't lost an ounce of the ferocity, aggression, and speed in their 26 years of existence (which, I might add, is astounding longevity for a punk band). Submachine has been a staple of hardcore punk in Pittsburgh, and doesn't show any signs of slowing down.

If you find yourself missing the way punk rock used to be, dig your old Converse out of the closet, and step yourself right back into the pit. You might just find that punk wasn't really dead after all – or at least back from the dead, when My 3 Scum plays "Zombie Gonna Eat Yer Brains." – Tommy Shannon