Japandroids // Near to the Wild Heart of Life

The album's maturity may age with its fans, as they settle into their lives for a new chapter. 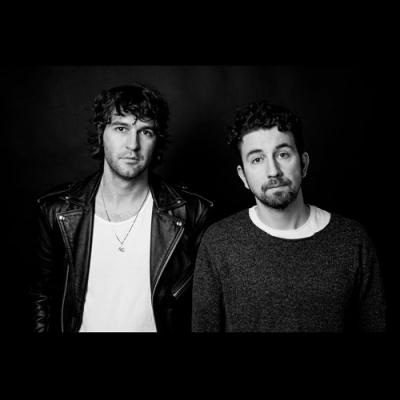 Near to the Wild Heart of Life

Fans of the Vancouver band Japandroids (sometimes known as JPNDRDS) have been ravenous for new material for years. Will this record quench their appetites? Their nearly perfect masterpiece Celebration Rock was released in 2012, following their fantastic 2009 debut, Post-Nothing. The duo, comprised of singer/guitarist Brian King and drummer David Prowse have built their brand on a heavy and unmistakable wall of fuzz-drenched sound. Much like the trajectory of countless young, punk-adjacent bands, Japandroids have settled into a more comfortable, albeit generic rock sound. The addition of more instruments (acoustic guitars, keyboards, etc.) to the mix moves the band further from their signature sound into the world of the familiar. But King's songwriting is still as anthemic as ever. These are songs that are endlessly listenable, brilliantly lending themselves to drunken late night singalongs with like-minded friends. Those moments, the ones overflowing with life and the raw energy of an ever-escaping youth, are what JPNDRDS are all about. In the end, the album's maturity may age with its fans, as they settle into their lives for a new chapter.