JazzErie's annual Jazz & Blues Walk showcases local talent in the area at close venues for a reasonable cost, with funds going to JazzErie. 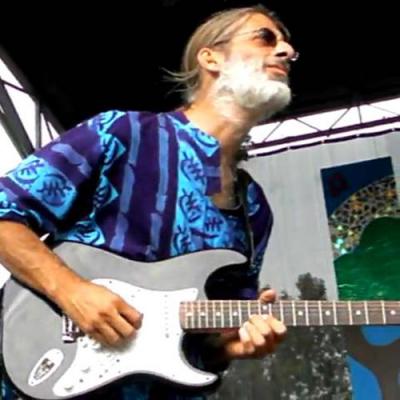 You might think of JazzErie's annual Jazz & Blues Walk as the city's largest, longest, most reasonably priced, and most entertaining "meet and greet."

So as you can see, it's a big deal. It usually draws a big crowd, too – weather permitting.

JazzErie folks will cross their fingers on that score because the walk is the nonprofit's main fundraiser, thus determining how many other jazz performances the organization can sponsor the remainder of the year.

Here's the schedule, beginning as mentioned at 6:30 p.m. at a free reception, with snacks and beer, at the Erie Art Museum, on E. Fifth St., between State and French. There, for what JazzErie is calling a $10 "donation," you'll get an ID bracelet. 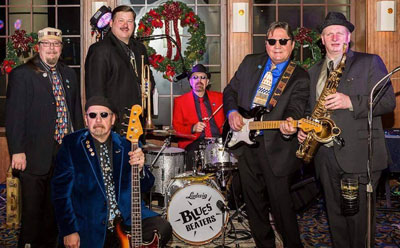 8:30 to 11 p.m.: PACA, 1505 State: Groovology with saxophonist Gerald Albright. In Albright, JazzErie has brought in a ringer in the nationally known saxophonist, one of the major players, especially on sax, in so-called "smooth" or contemporary jazz. — Bob Protzman