Rock and Roll Hall of Famer John Mellencamp makes a stop on Sunday, April 17 at the historic and beautiful Warner Theatre. 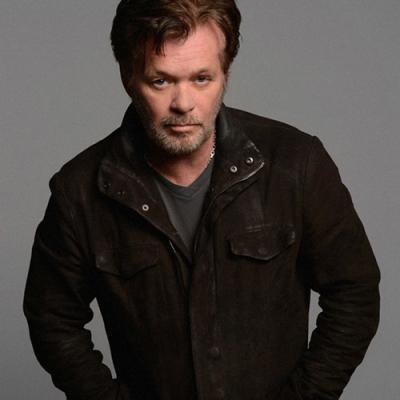 Those are just some of the words being used to describe Rock and Roll Hall of Famer John Mellencamp's current nationwide tour, which makes a stop on Sunday, April 17 at the historic and beautiful Warner Theatre.

The tour has seen Mellencamp and company hitting 13 cities and performing fan favorites as well as songs from 2015's Plain Spoken, his 22nd studio album and one of the most critically-applauded of his four-decade-long career.

Praised by major critics around the country – even drawing comparisons to Bob Dylan's Grammy Award-winning Blood on the Tracks – Mellencamp's latest work draws on pertinent themes like political and social injustice, securing Mellencamp's status, as Billboard puts it, as one of the most important roots rockers of his generation.