Julien Baker // Turn Out the Lights

Turn Out the Lights hones in on Baker's strengths 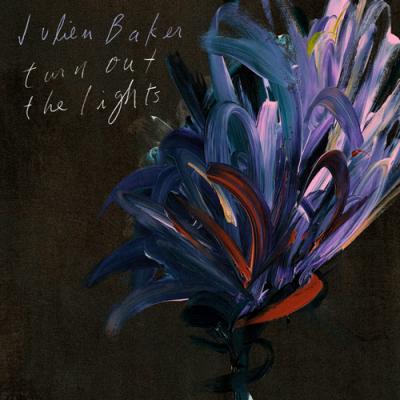 Turn Out the Lights

For all intents and purposes, Turn Out the Lights is a stronger album than Julien Baker's 2015 debut, Sprained Ankle. Its strengths lay somewhere deeper, however; while the raw recordings that made up Sprained Ankle's short nine-track runtime provided it with the kind of natural charm only some debut albums can manage, Turn Out the Lights hones in on Baker's strengths, featuring the same insightful lyricism against stronger instrumental arrangements and deeper production value. This is noticeable almost immediately as the album opens with the naturally titled overture "Over," which soon blends into the album's lead single,"Appointments." Perhaps most notable here is Baker's decision to show a new side of herself lyrically; these songs are still incredibly personally and emotionally draining, but where Sprained Ankle focused on the hurt, Turn Out the Lights tends to showcase the healing. "Maybe it's all gonna turn out alright/And I know that it's not, but I have to believe that it is," she sings during "Appointments," and later, on "Hurt Less," she makes the symbolic decision to start wearing her seatbelt. And we couldn't be more thankful for that.