Justin Timberlake // Man of the Woods

Man of the Woods is certainly flawed, but for better or worse, it's the farthest thing from boring. 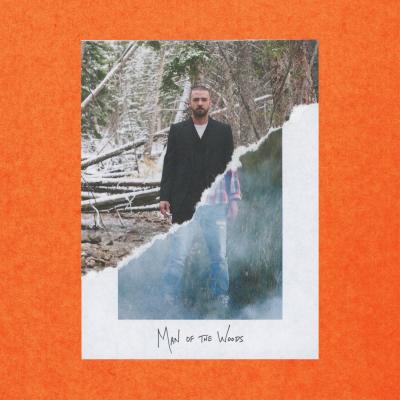 Man of the Woods

There is something you should know before listening to Man of the Woods: as an album, it's fine. A video announcement for the album featuring hokey footage of Timberlake dancing around a bonfire ultimately shaped much of the narrative surrounding the album, and despite what several major outlets may tell you — despite criticism of Timberlake's personality and past finally catching wind — Man of the Woods is far from unlistenable. It's a pleasant, if largely unremarkable, collection of songs that ultimately pales in the shadow of the superstar's career prior. Timberlake commits to the image of the southern blue-collar life, and realistically, it's these moments that produce the most unflattering results. Songs like "Flannel" and "Livin' Off the Land" are exactly what you hope they aren't; it's easy to imagine friend/comedian/pop star Andy Samberg starring in parody videos for the tracks. But there are also moments that shine, like the shimmering electronics of "Montana" and "Breeze Off the Pond." Man of the Woods is certainly flawed, but for better or worse, it's the farthest thing from boring. — Aaron Mook

Whispering Pines to Hum for Party in the Pines Concert Series