Justin Townes Earle is heating things up a bit. 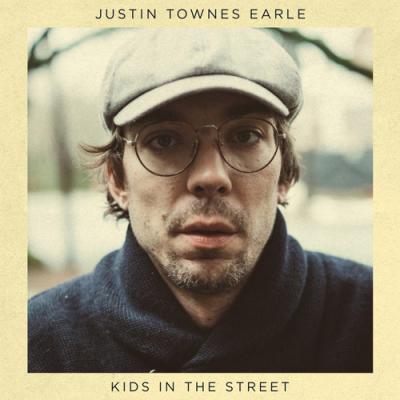 Kids In The Street

For his eighth studio album, Justin Townes Earle is heating things up a bit. The son of respected country star Steve, Earle the younger is quite the well-known artist in his own right. The Nashville songwriter continues to mine the great American songbook for fresh inspiration on Kids In The Street, bringing lively, toe-tapping shuffles with nearly every song. There's a subtle energy in Kids, notes lingering with an inviting quaintness that's difficult to duplicate. This album is his third with producer Mike Mogis (Bright Eyes, She & Him), someone keenly adept at such anachronistic mimicry. The album starts off with the smoky honky-tonk purr of "Champagne Corolla," a boot-stomping (and rare) tribute to the Japanese made car. The engine continues to rev for the majority of the record's first half, until the titular, title-case-be-damned "Kids In The Street," a lovingly mournful reflection of days gone by. There's Earle's contribution to wild west mythos in "Same Old Stagolee," while the final, organ-tinged tracks of the album take the listener to church.